Reported to Paul from the Truth Proof website July 2021. Autumn 2000


My experiences aren't particularly exciting, I was just interested if anything else had happened in the areas I mention.

In Autumn 2000 near Hemingbrough, north of Selby, North Yorkshire I definitely saw a big cat. I have dog walked in the area for decades, so am aware of wildlife and scale - I saw what I would describe as a small leopard type animal, black, stalking and walking along the hedge.

It was maybe 30 metres away and I froze as I had dogs - and it looked so much like a big cat that I have only seen in safari parks that I was scared it would attack.

Caroline tells us of a further curious experience:

In Autumn 2020 I was driving up to Danby on the North York Moors. Somewhere near Low Mill I stopped to walk my dogs in the woods. Again, I've been doing this sort of dog walk since I was a child (I'm a 53 year old woman now)...I heard what sounded like an animal in pain, distress or anger in what I can only describe as screeching - it echoed around the forest, but I have never heard anything like it before...it sounded metallic and very strange - I can only say when I tried to describe it to family I said it would be like something you would hear on a scary film with a monster / creature in a wood that wasn't earthly in some way.

Again, I have walked alone in woods for decades and have never heard anything like it before, and also never been scared before. It was daylight (late afternoon) but I and my 2 dogs were terrified and I feel silly saying I ran for the car which was about 15 minutes away.

Thanks for taking the time to read...I have tried to google normal explanations for the noise I heard, and have not been able to find any reports or ideas of what if possibly could have been. 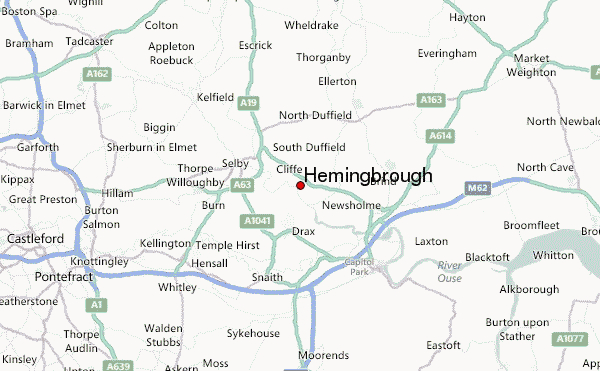 Set in nice countryside not far from Selby