I'm just sending you some information on a couple of strange phenomena I observed tonight (26.3.2021) off Scarborough. I was out for a quick walk around 7.45 PM and as it was cold I decided to just sit on one of the benches on the Esplanade above the SPA as it was too cold to go down the beach.

Around 7.50 PM (I don’t have a watch) I observed an orange flash off the horizon about 15-20 degrees above the sea. It was partially behind the broken cloud on the horizon and I would say that it was between 10-20 miles out-maybe further. It lasted around a second - It had a kind of 'sweeping' motion although this was hard to confirm as it was very brief and it was just my impression. I thought for a moment that it was some sort of plane exploding but I think if this were the case then it would have been more localised.

I don’t know how big a distance it covered - I would say a couple of hands held at arms length - that amount of sky if you were to be outside looking towards the horizon over the sea. The phenomenon occurred again about a minute to a minute to a half later - it was identical - a bright orange flash with a sweeping type motion that lasted for about a second in exactly the same area. At this point I thought that maybe it was some sort of localised storm far away but was puzzled as to the orange colour as I haven’t noticed this before.

I watched the same area intently for about 20-25 minutes, expecting that maybe it was a storm and it would repeat regularly, but it did not re-occur. Direction wise off the horizon it was directly opposite the right hand side of the Scarborough SPA (which I was sitting above). I believe it was too big and too brief to have been a flare.

I am not familiar with jet afterburners so am unable to say if it was this but it was very big so I don’t think it was this- it was more akin to a lightning flash or an explosion of some sort. It could possibly have been some sort of atmospheric phenomena-like a large meteorite or something but, again, it was very big and the phenomena repeated so I am not sure if this is the answer. Just to confirm, it was not the Flamborough head Lighthouse which was quite far off to my right and with which I am familiar.

At around 8.15 PM, being a bit cold and thinking that it would not re-occur-I got up to walk back to my flat. I looked up to my right and there was a whitish/yellowish light travelling silently across the sky on a trajectory downwards just below the moon (although it appeared quite close-I am unable to gauge a distance-but I would say it was kind of `helicopter height` if that makes any sense. There was no noise. I observed it for around 5 seconds at which point it was almost directly under the moon (in my field of vision) and I raised my hand to block the light of the moon so I could continue observing it- It immediately went out and I lost sight of it.

I initially thought that it could possibly be a Chinese lantern, but am puzzled because it was whiter than how a Chinese lantern usually appears, was travelling quite fast and there barely seemed to be a breeze as it is quite a still crisp night, and having lived in London I have had many an opportunity to observe Chinese lanterns from my old tower block flat as they drift across the city on New years eve and it seemed to move much faster and did not have the kind of `flickering` effect that I have often seen.

I doubt if the two phenomena were connected-its kind of odd that they occurred within such a small time scale.

I'm not someone who sees UFOs all the time-my previous sighting having been in 1991 in Essex.

I am not saying that these were UFOs but am reporting them just in case it tallies up with anything else that anyone has seen.

Thanks for your attention

Paul replies
Thank you for the detailed and fascinating reports, Kevin. I agree that they are open to a variety of interpretations, but well worth noting, considering the frequency with which reports of various types of lights in the sky along this coast have been recently reaching me. Do let me know of any future experiences. 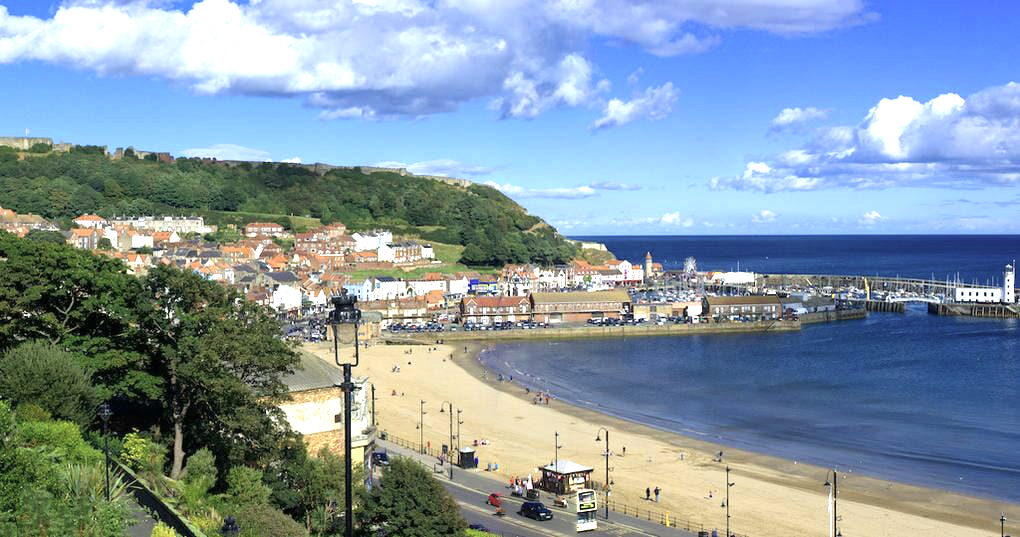