I just thought I’d drop you an email about a strange event that happened to my other half in the early 90s. The account was published by Jenny Randles in a monthly newsletter she produced back then.

I had a copy, but sadly I think it must have been thrown away, which is annoying as it was a good document of the account.

I’ll therefore relate the occurrence as best we can remember. We had recently moved to York and were renting a flat in Haxby, (a small town just north of York) which is about 5 miles from the city centre. On the night of the event I was out for a drink in York with colleagues and Mrs M had kindly agreed to pick me up in the car (it was before we had kids!). This was pre-mobile phones of course and so I rang her from a call box and said I’d wait by Clifford’s Tower, in the centre of York. She set off almost immediately, the journey at that time of night would normally take 15 minutes, tops. I waited for what seemed more like an hour and was very relieved when she arrived. She was astonished when I told her how long I seemed to have been waiting because, other than the quick stop, she had, had no other delays. On the way home she related what had happened.

She was passing a field, approaching the village of New Earswick, on the way into York when she saw a blue glowing orb dropping slowly, she said it seemed to hit the front passenger side of the car. She described the orb as beautiful and about the size of a volleyball. She pulled over and had a look around the car but decided there was nothing to see. She remarked that everything was strangely quiet which she thought very odd.

She then got back in the car and continued onwards to meet me in York.

In the morning I went out to the car and noticed that the front passenger indicator cover was smashed - it appeared to be covered in a thick liquid of some sort. I took it to be replaced at the garage and remember the mechanic asking what had hit the indicator cover because he said the liquid seemed strange.

So that’s the tale really, just a series of strange happenings. Nothing frightening, just weird. Have you ever heard of anything similar? I’ve always thought there may be something more to it, I’ve always been fascinated in UFOs and realise the significance of the eerie quietness Mrs M reported when she got out of the car and of the potential missing time. Anyway, I’m happy for you to relate this account if you ever want to but would ask for anonymity please. 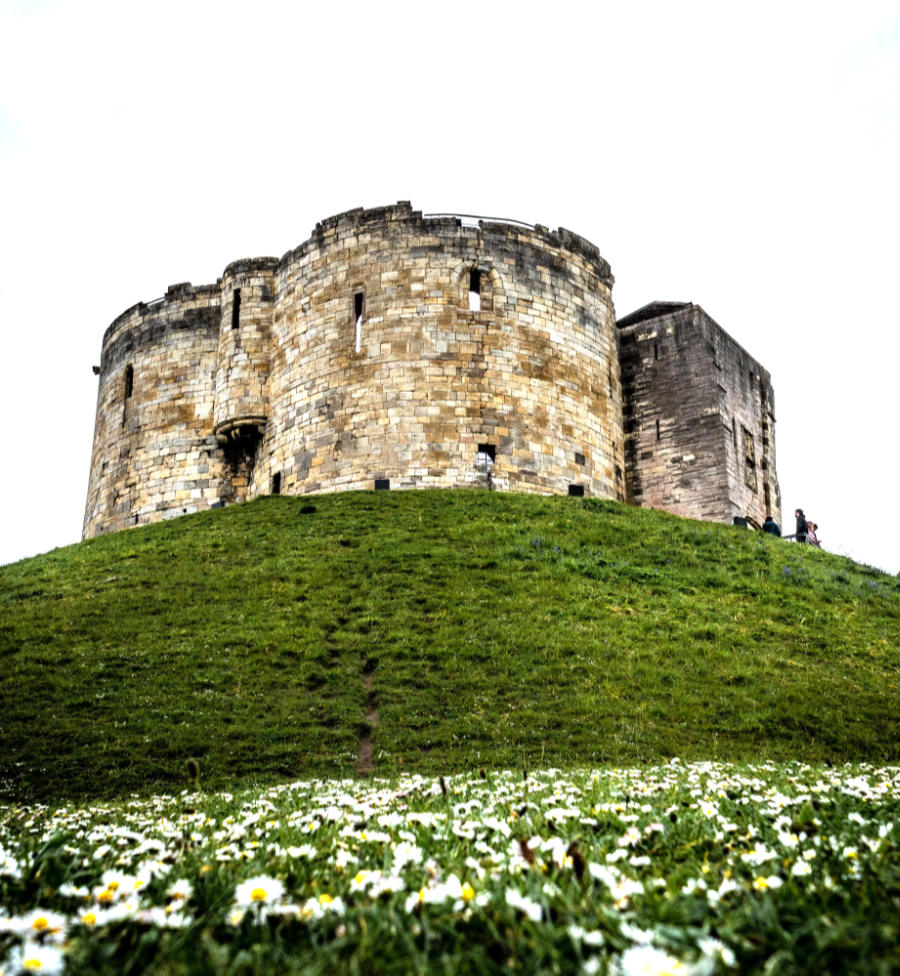 is in the centre of York, where M waited for an hour for his wife to pick him up

Photo by Chris Curry on Unsplash