Reported by the witness's son, Tim1944

FOO FIGHTER? My dad was born in 1923 and was in RAF Bomber command in World War II. He was a rear gunner in Lancasters in 207 Squadron stationed in Spilsby, Lincolnshire . In 1944/45 he survived multiple raids over Germany – towards the end of the war these were sometimes up to 4 raids a week.

207 Squadron lost around 154 Lancasters each of which had a crew of 7.

On coming back from one raid (probably over the Rhine) he saw a collection of rotating flashing lights – amber, green, red. They spun in sequence (imaging a spinning triangular formation. He was terrified thinking they were a German nighfighter – some of which had flashing coloured lights to distract the enemy (I think the JU 88’s did). He said he just started firing constantly – each rear turret had 4x browning sub machine guns. Round upon round – we are talking a lot of ammunition.

The lights seemed to move around but remained in a triangular sequence. Then they suddenly disappeared.

He thought that he had ‘a probable’. On landing they crew queued up for debriefing. By the time my 19/20 year old dad got to the desk he was excited as recording 'a probable' would go down towards a commission or gong (medal). He reported what had happened. At that point the plane’s newly recruited Canadian navigator piped up ‘that was Venus the planet’. I think no enemy plane was recorded on the plane’s radar (needs checking as to whether they had the facility – I think they did).

My dad then framed this story in a self-deprecating fashion alongside other stories he would tell suggesting he was prone to mishaps or foolishness. He also probably used the story to chat up WAFs e.g. ‘I’m the only airman to have shot down Venus the planet’

However, this could easily have been a UFO?


Paul comments - Foo Fighters was a generic name given by the allies to UFOs which often accompanied fighter and bombing aircraft. They were reportedly seen by both. The rock band took their name as a tribute to the UFOs. Read more 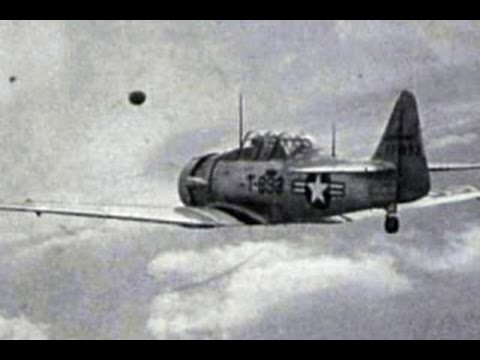