Reported directly to Paul Sinclair 2021 via the website report facility2016

I have a bungalow with a narrow view from my bedroom of the sea. I was in the habit of peering out of the window as I pass on my way to and from the bathroom.

On this particular morning, the sun was up early, so it was probably about 5.30 am. The sky was a clear pastel blue except for a slim black cloud. I began watching as it was very unusual to see something so dark given that the weather was so good.

Shortly, it started moving to the right, then broke up into smaller bits which reformed into the shape of three triangular or pyramid shapes. They lined up side by side as solid structures on the horizon.

I had grabbed my phone to photograph the black cloud and have this image. But my eyes couldn't adjust to see my phone after staring at the shapes and couldn't see where to press for the camera. Also I dare not miss a second of what I could see. I began to panic as I realised that whatever it was could see me and got back under the duvet!

It was really frightening realising something so much bigger and more advanced technically was right here.

Thank you for listening x End of message

"I have now spoken to Jeannie and got a better description of the triangles she saw which she says were rather like 'pyramids'. She described them as being the size of three matchboxes held at arm’s length. These objects must have been huge or much closer than she first thought. Jean also told me that the dark haze or cloud around the objects seemed to break up into bits rather than evaporate." 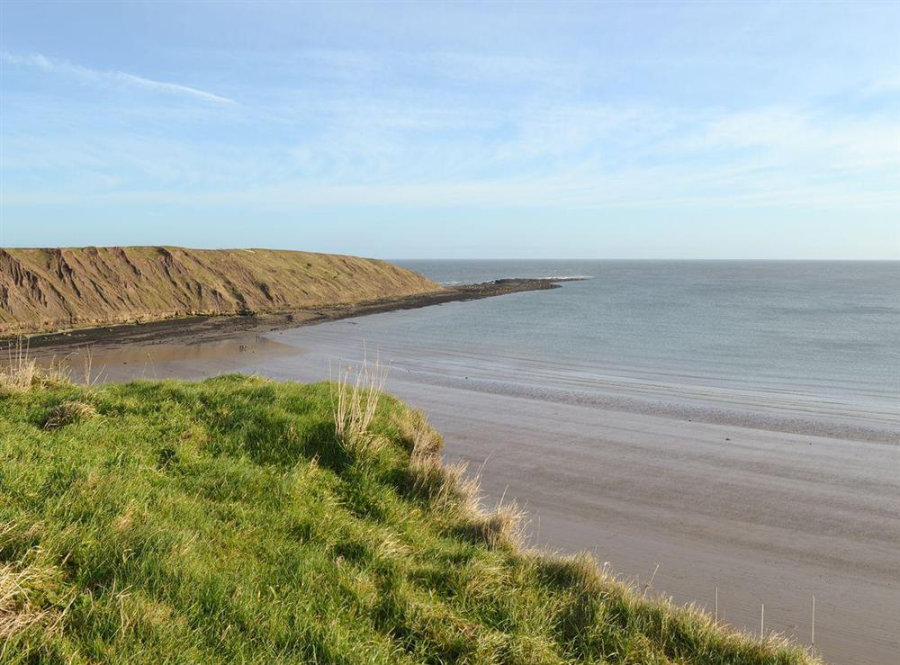