A friend called Bruce, who sadly is no longer alive, and myself were out one night, as I say, up to no good....

We were on the Swinemoor, which Barmston drain runs through.. We had a big bag of coins and a small crow bar; it's 3 in the morning, and a police van pulled up next to us. We kept walking and the van kept pace for 15 to 20 seconds and then drove off.

We couldn't believe they didn't stop and check us as we were both known to the local police, and like I say we were obviously up to know good - the crow bar been a bit of a give-away...

We turned off Swinemoor Lane and walked through a passage way called Fotherby walk.. That opens onto a big field, next to Swinemoor School.

.... I saw it as clear as day: it was a soft ginger in colour and moved more cat-like but it was huge the size of a great dane but with a high curve to its back. I gasped and grabbed Bruce's arm and said "WTF is that?",

.... he said.. he saw nothing... Which I couldn't believe... The creature walked behind a small tree which stood alone... That's when it became really weird as I saw it walking behind the tree but it never appeared on the other side.. And the tree was about 5 or 6 yrs old and had a trunk circumference of no more than 60 centimetres... There is no way it went up the tree, as it wasn't big enough to hide what I saw.. It vanished like a ghost, I saw it for 4 or 5 seconds......... 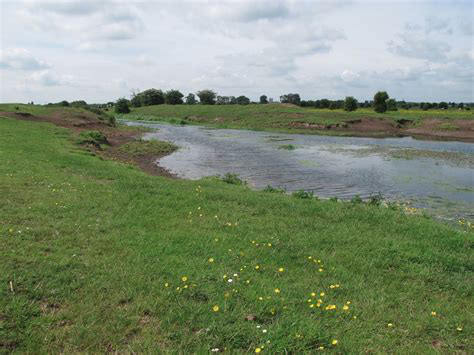