Here is a very nice letter received by Paul, which contains a fascinating sighting. From "Alan".

"I listened to a podcast a few days ago where they covered your Truth Proof book: very interesting. I'd never been aware of your work before so I downloaded a Kindle edition and sent a link to my friend for a hardcopy as he's from the area so he'll enjoy it, I'm sure.

Anyway, the reason for writing to you is to share something that happened whilst I was serving in the RAF and based at RAF Leeming in North Yorkshire at the time.

I'll be as honest as possible and recall events to the best of my ability, but it's an odd sequence of events as it was only recalled very recently.

So I'm not sure how to best relay the story; I guess i'll start at the beginning.

As stated, I was an aircraft engineer based at RAF Leeming in support of the 2 x Tornado F3 squadrons located there. As an engineer with hands on experience on a variety of UK and NATO aircraft of all sizes, both fixed wing and rotary wing, I like to think I am familiar with the dynamics of 'traditional' aircraft.

I was living in married quarters and we (my wife and I) were good friends with another couple who we had served with on and off at different locations for around 8 years. One evening we had ventured into Ripon for a meal and a few drinks. I said I'd be honest, my wife wasn't a drinker and the husband of the other couple had drawn the short straw for driving, so it was me and the other wife who had the drinks with the meal. I don't believe we'd had much, maybe the usual shared bottle of red &c. But we'd only been for food and not a session!

We returned the usual way via the A61 - A1 to Leeming. The incident occurred on the A61 between Ripon and the A1 junction. I remember it was a crystal clear night with no moon, myself and my friends wife were in the back and my wife was in the front passenger seat.

I was also a keen amateur astronomer at the time and I recall I had my head back on the parcel shelf, looking up at the sky and spotting the odd satellite go over. Out to my left (looking north) I became aware of a bright orange light in the fields, I estimate quarter of a mile or so away.

I initially thought 'helicopter' but it almost immediately struck me that despite the light source, there was no associated beam with it: it was just a ball. Furthermore, for some reason we had a SAR helicopter Nite Sun search-lamp in the repair shop that we'd fired up a few times on nightshift, and they have a very strong beam and is white. So I was familiar with some UK searchlight technology.

Just as I was mulling this over, the light lifted out of the field and 'jumped' towards us and settled on the ground again. As I alerted people in the car, my wife in the passenger seat had also noticed it when it moved towards us.

A few moments after it settled, it lifted again and made a bigger jump but this time it appeared to be on an intercept path path before settling again alongside us and at around 50 yards. It then tracked alongside us with around two more leaps before going behind dead ground and never emerging again. I was silent trying to work it out, my friend's wife beside me was also silent, my wife was going hysterical in the front demanding my friend 'f*cking drive and don't stop' or similar.....and that was that.

I don't ever recall us talking about it again, either on the journey home, the day after or anytime since.

Since then, as a foursome we are all divorced and remarried and with children and have little / no regular contact.

Now none of the above was ever in the front of my mind as I stated. It was like it had been 'forgotten'. But around a year ago, I dreamt about the incident and it was as clear as I recall above, and now that I have dreamt it I can recall it like it was yesterday.

Around a week after the dream, my friends ex-wife happened to contact me about some baby stuff we had previously exchanged with each other, and I asked her if she remembered anything about the incident that night about 20+ years ago. She said she did and that she'd dreamt about it the week earlier! We briefly exchanged notes and it was pretty much as I remembered it and she too had largely forgotten about it until then.

So there you go, make of that what you will, but I thought it was worth sharing after listening to your podcast. I have never seen anything else (bar one minor anomaly through some night vision equipment but that may have been something of 'ours') before or since that I recall.

I still have my ex-wife's number, she gets in touch occasionally so I may ask her if she remembers anything. 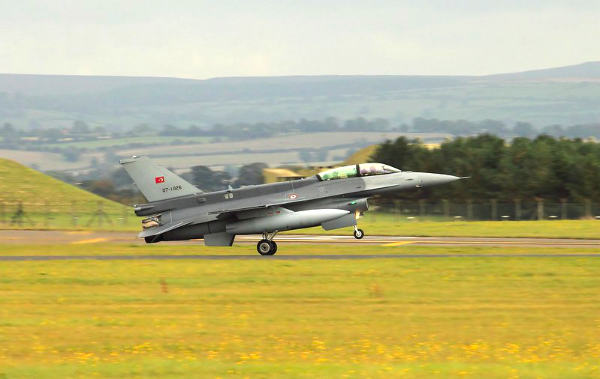