white lights in the sky

I was driving Eastbound along the A166 just approaching Wetwang from the Direction of Fridaythorpe at 1806 hours on Tuesday 6th December 2022 when I noticed high up in the Eastern sky in front of me two very bright white lights traversing around each other.

The two lights were flashing randomly, and then began to move off away from each other, one heading south and the other heading north before I lost sight of them due to trees, buildings and bright road lighting.

Those lights appeared to be way out high over the North Sea probably somewhere between Skipsea and Fraisthorpe. I checked one of the well known flight tracking apps but there were no aircraft showing to be in that area at the time.

Thanks Steve - there is certainly something strange about that part of the world. Another interesting report. 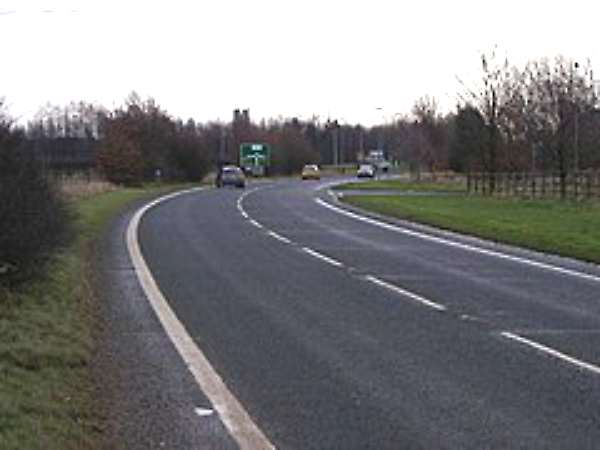