A small bear-like creature seen on the way home to a Truth Proof broadcast....

I hope you are keeping well.

I thought I would just mention this to you as it may be of interest to your research.

Myself and my wife were on our way to Malton this evening (01/12/2022) to have a meal, and while in the car during general chit chat my wife said to me suddenly "Oh I forgot to tell you because you were at work, on Tuesday night (29/11/2022) when I was driving home I saw a black thing!"

When I asked her to tell me what she meant, she said she was driving along the B1248 having just negotiated the Fimber roundabout, heading towards the A166 from the general direction of Malton, she told me she saw a jet black coloured creature leap out from the entrance to the small bikers cafe on the right and cross the road.

Whatever this was disappeared into a gap in the hedge opposite on the left just before you get to the Yorkshire Wolds Railway site. She said she has no idea what this creature was but had the form and movement of a small bear, much larger than a cat or dog and as stated was jet black in colour and it had a long tail. It ran off on its four legs.

That's about as much as she was able to tell me other than the time was around 1840 hours.

(PS - I just managed to get back home for the start of Truth Proof Live!) :-)

Thanks for this Steve - one more report of a number of similar. They all add to the picture. Hope you enjoyed our live broadcast too. 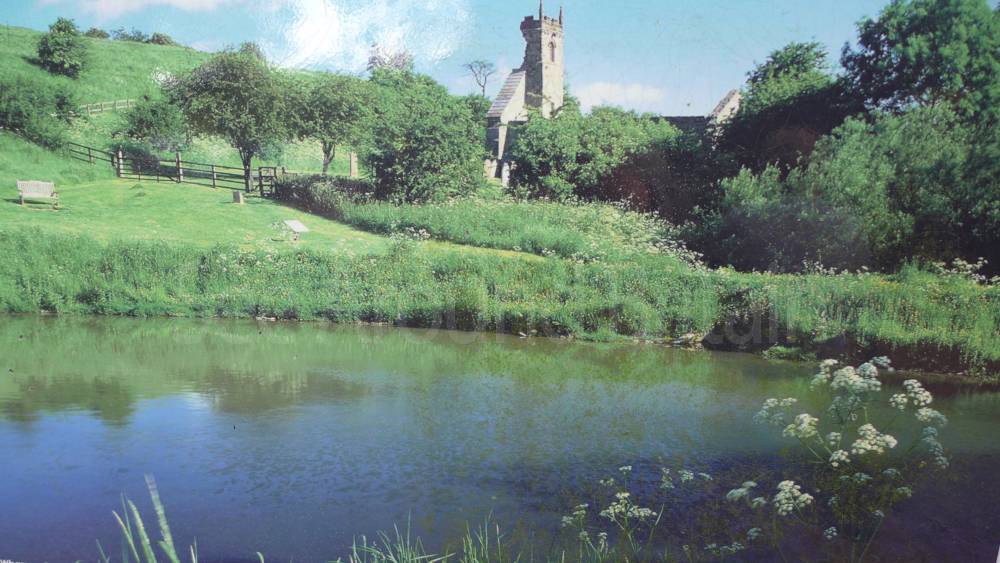 a beauty spot and picnic are at Fimber