An Alien Scout returning to the Mothership!

Well, if you'd read the kind of UFO books I had, that's what you might have concluded after seeing what I and my pals did, one evening in Sandbach, Cheshire in the summer of 1967.

To explain the background to this story, in 1967, I was a fifteen year old with the usual curiosity towards paranormal subjects such as ghosts and cryptids but most of all U.F.O.s, probably due to being very aviation minded, as I still am to this day. I'd picked up a few, cheap, American paperbacks on the subject and had pretty much worked my way through the relevant shelves of the local library, so I probably considered myself to be something of an expert on the subject(!).

I had an evening paper round. In those days the customers would choose between the Manchester Evening News and the Evening Sentinel, the former covering Greater Manchester and Lancashire, the latter concentrating on local news in The Potteries area of Staffordshire.

One of the "perks" of the job was that you got to flick through the papers while you were assembling your round and for some months I had been reading lots of UFO stories from the areas covered by both papers, rather more in the Potteries but also plenty in and around Manchester and the North West.

This just seemed to carry on throughout the summer months so eventually I decided I should try to see something for myself. I persuaded a few pals to have a mini sky-watch one evening in the hope we might spot something. Really, it was just a bunch of kids hanging about on the pavement of a small estate.

However, we (four or five of us) were rewarded some time after dark by a bright light flying on an even level, slowly and steadily from our right to left, quite low to the horizon, and some distance away - although it's hard to estimate at night. I'm loath to quote too much detail as we're talking of events from 55 years ago, but I'll say the light was bigger than any star or planet but much smaller than the moon.

I had the advantage of a pair of binoculars (for "plane spotting") and studying it through them, I think there was a case for stating the object, whatever it was, actually comprised three lights - a larger central one being bracketed by smaller ones with a very slight, dark gap between them, i.e. in effect a cigar shape, albeit a very stubby one. There was no flashing beacon, or strobe and no red/green navigation lamps or any other indication that this was an aeroplane. There was no sound throughout the sighting. The weather conditions were clear and calm, with many stars appearing as the night grew darker.

I wasn't long before the light disappeared from view behind a pair of semi-detached houses opposite us. We thought we'd lost it until it reappeared, but now it was above the roof of the houses and rapidly accelerating away from us up into the night sky at a an angle of maybe 45 - 60 degrees.

What impressed me about this spectacle was the rate at which the apparent size of the light diminished as it climbed into the sky and also the very obvious rate of acceleration as it did so, i.e. it just got faster and faster like nothing would stop it. It shrank to a speck, then disappeared altogether in a matter of seconds. Two of us thought we saw a second light detach or eject from the main one just prior to it disappearing altogether - this light did a sort of zig-zag manoeuvre downwards before it too faded away.

The following year, two Staffordshire astronomers published a book about the Potteries' Flying Saucer "flap" - Roger Stanway and Anthony Pace: Flying saucer report : UFO's unidentified, undeniable. I ordered a copy. It contained a report from the same general location, on the same date but earlier in the evening, of a cigar shaped object. This spurred me on to write up our sighting. I based the report on what I think was a standard U.S.A.F. proforma reproduced in the back of one of my paperbacks, a fairly lengthy questionnaire with lots of detail to be included. I took it in to school and declared my intention to forward it on to the authors, but a friend said he knew one of them and volunteered to pass it to him: I handed it over but never heard anything back back from them. How I wish I'd kept a copy!

I often think back to that evening. Fifty-five years on, do I really think we witnessed a spaceship from outer space? Nah, not really. I remain puzzled by the performance of the light though, accelerating up into the night sky as it did. I have never witnessed such a manoeuvre from a civilian aircraft, at least not any type that would be flying out of Manchester (the nearest major airport). Certainly, there were military aircraft capable of dazzling high speed climbs but think about a Lightning interceptor and the noise it would have created, not to mention the afterburner flames. But Lightnings were stationed down the eastern side of the country and I never saw them over this side (yes, I know about Warton but why test something over Cheshire instead of over the Irish Sea?) And there was not much other military presence of any kind in Cheshire at that time, to the best of my knowledge.

Really, the only conclusion I can draw from this experience is that if what we saw was representative of what others were witnessing that summer, then it's no surprise that the papers were full of U.F.O. reports!

p.s. If any of your readers are thinking they've read this sighting before, then "yes" I submitted a version to another forum some years ago. Re-reading it recently I decided it perhaps deserved a bit more background and correction of at least one error. So this is now about as definitive an account as I can come up with.

What a vivid description Alan that has survived over the years. Just one more piece of this crazy jigsaw. I am so glad you decided to dust this off and send it to us. Thanks. 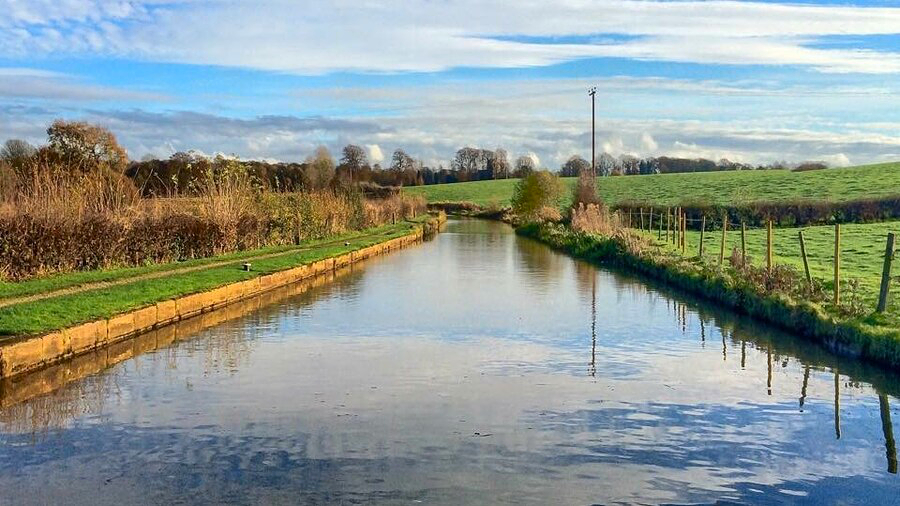