Strange light in the sky

On the evening of Monday 5th September at around 23:10hrs, I opened the back door of my home in the coastal town of South Shields, to let our dog out into the garden for her late night wee before bed. My attention was immediately drawn to a very bright object up above me to my left (looking towards the East Coast) - we’re around the flight path for Newcastle Airport so I’m very familiar with aircraft coming in & out. At the height it was at & the sheer brightness of the object, I thought it must be a Plane, though there was no noise at all.

I watched it for a moment, then decided to video it using my iPhone 13 Pro Max (just in normal video mode) purely on spec.

The object was moving, but not forwards. I held the camera very steadily. Through the lens, the object was swirling around, brightening, then dimming, sometimes lengthening & shortening as I watched it, but always moving.

Rather than coming towards me, the object was actually moving away from me, dimming steadily as it went…after a few minutes it completely disappeared, fading out into the darkness of the night sky & it sadly didn’t reappear. Over the next 10 minutes I observed silent lightning off to my left and right, over the rooftops & a green ‘something’ flashed across the sky, but again no sound. It flashed & was gone in a split second. When I went back into the House I remarked to my wife that ‘I didn’t know what was going on out there tonight, but it was pretty wild!’

A considerable electrical storm had taken place across the UK that night. Was it connected to that ? A Plasma ball maybe ? I’ve never seen one for real before, so I couldn’t be sure, but I was delighted to have seen it & (mad as it seems) I somehow felt it had appeared for me ? It was dancing around like it knew I was watching. I’m sure of it, or at least I felt that way.

I have a Sionyx camera, which I got out shortly after, but couldn’t see anything in that direction. I got the sun lounger out & lay down there for the next hour in the dark, watching stars appear way up in the Gods as I often do, but nothing as low, or as bright, as where I’d filmed the ‘sphere’…

Can I say what it was ? No, I have no idea. It wasn’t a Plane, or a Star, but the sky that night had something about it ! If I remember anything else, I’ll send you an update !

(The video I took seems to be too big a file to send ? Drop me a line and I can either send some screen shots or find some other way to send you the video, no probs)

Thanks Chris - if you can get the video to us, we'll have a look. 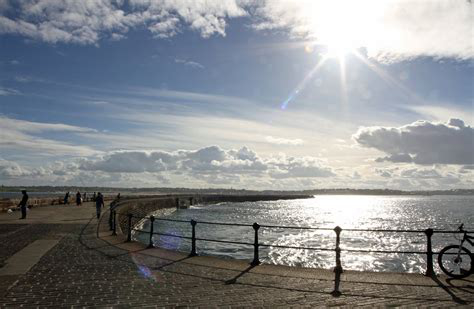