this is something I've been meaning to send you for ages, and as orange is the new black, now seems as good a time as any.

This goes back to 1982/3, all I know was in 5th year at Norton Canes high school. I was in a chemistry lesson and happened to be gazing out of the window. The view was straight out across our large school field, then across some open heathland towards the village of Heath Hayes.

I could see the old cinema at Five Ways Island (a roundabout). To the left of this were the remains of coalmining waste heaps that were being re-landscaped. There was a gap between two of these "hills", and you could sometimes see diggers working there. Measuring it on the map it was between 3/4 to 1 mile away.

It was a dull day, but the visibility was fine, suddenly, emerging from the left hill and travelling until it disappeared behind the right-hand hill, I saw a large orange ball cross the sky. I reminded me of a basketball without the black lines. It was the size of a 10 pence held at 2 metres away. It moved in two arcs, as though it bounced, except the "bounce" happened in mid-air. That was it, that is what I saw, it didn't glow, but it was perfectly round.

I went home from school and was quite worried about it, my mother dismissed it as a weather balloon that was coming down. Maybe that is exactly what it was. I gratefully accepted that explanation, because I was scared. However, over the years it keeps coming back to it, and I can't shake the feeling of how strange it was, particularly the bouncing motion. I have read a lot of books on UFOs over the years, it was how many orange balls that cropped up that made me wonder. Having read your excellent books, I noticed another account of an orange ball bouncing across a field. I am willing to draw you a picture, but I would need to send it to you as I don't know how to add it to this report.

Yet another great report of an orange light. Certainly an orange light is the new "little green man". If you would like to do a sketch, just e mail it to me. 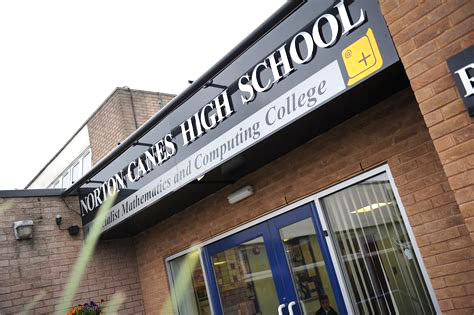