I hope you are all keeping well.

I have some more observations of interest for you, as follows:

On the afternoon of Saturday 20th August 2022, I was sat out in my garden on the patio as it was a nice clear sunny day. At 1852 hours I glanced up into the sky and immediately saw a black ‘L’ shaped object moving through the sky, heading from the north towards the south. As the object came overhead, I ran down to the end of my garden so that I could keep the object under observation and when I looked back up at it as it was heading away there were now three ‘L’ shaped black coloured objects heading in the same direction towards the south.

This startled me because initially there was only one that was visible. I noticed that one of the objects had a bright silver metallic back on it. The objects were moving quite quickly and I would suggest they were at a height of about 1500-2000 feet. There were no visible lights or exhaust trails or anything of that kind from the objects and they were perfectly silent.

Later on that evening I decided to observe the night sky as it was a clear night. I observe quite often and use a pair of high quality Steiner 7x50 binoculars to do this. The first object I viewed at 2154 hours was Vega near to the constellation of Cygnus the swan.

As I observed through the binoculars, I saw dozens and dozens of pale blue and pale orange lights track past vega, on two distinct separate tracks which were very close to each other. Literally these pale lights were seen one after the other, some were less than a second apart and were moving very fast across the night sky from west to east. I was not able to keep an accurate count as there were so many. Some of these lights overtook each other.

I observed all of these lights passing by constantly for just over an hour before fatigue set into my arms and I had to stop observing at 2255 hours, cloud coverage had also began. In the 40 years of observing the night sky I have never seen so many objects moving through the sky in one particular place. I did question whether these could be starlink satellites however these lights were very feint and only visible through the binoculars and not the naked eye.

It seemed that there were just too many lights for too long to be disregarded as simply two lines of starlink satellites. It was also noted that there was a military transport plane in the area at the time of observation, which was a USAF C17 Mk III Globemaster.

Many Thanks for the continuing research on these sightings that you do. All the best of regards.

Thanks you for your kind comments and interesting reports, Steve. 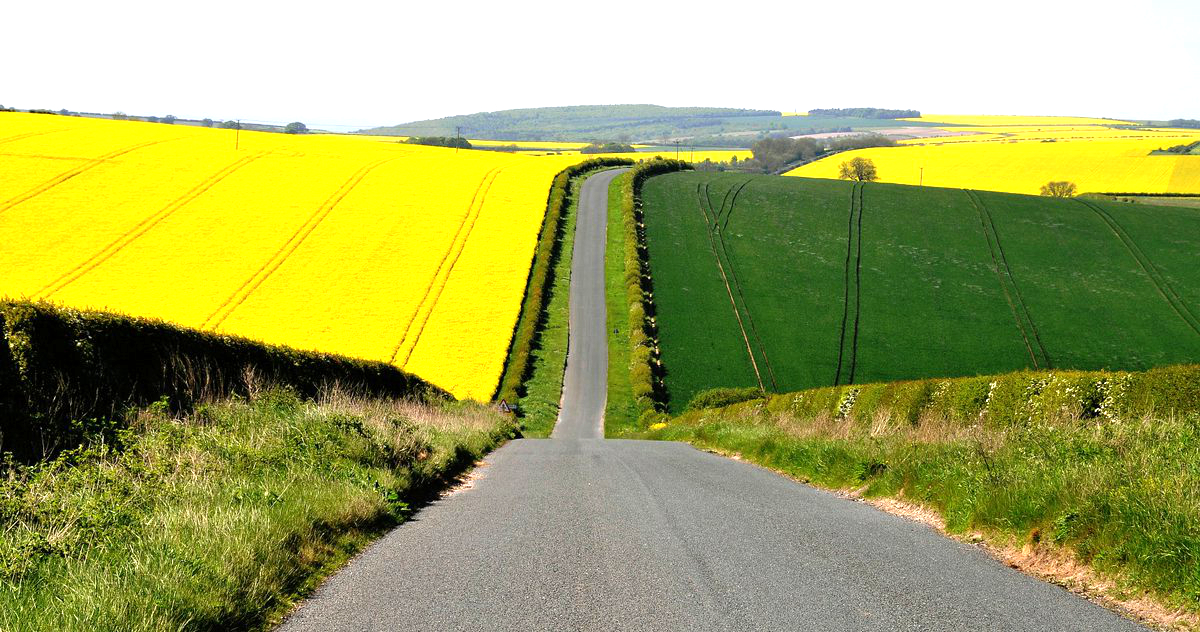