I happened to look in the sky in a southerly direction and very high up I saw a cluster of 5-6 silvery white balls, all moving together in an easterly direction. At first, I took them to be balloons, but realised they were way too high and moved in unison, as if connected somehow.

They all moved behind a cloud. I ran inside to get my binoculars but when I returned, they had gone. I waited for several more minutes and when the cloud had cleared there was no sign of them.

Very high up in pretty much an easterly direction (I live in W Hull) I noticed an object glinting in the sun. It had the sheen and colour of highly polished brass. It was absolutely stationary and incredibly high.

I ran inside to get my binoculars, which I had kept handy after my other recent sighting.

I watched it for about a minute before clouds covered it. It was a very warm day and the clouds were high, which gives some idea how high the object was. At this point, my friend knocked on the door so I ran to answer it, telling him what I'd just seen.

We rushed to the garden and waited f or the cloud to clear, which it did after 3-4 minutes, but the object had gone.

Paul says: Thanks for these reports, I have put them both on the same page. There is obviously something going on in your part of the world. Do keep looking and tell us what you see. Have you got a camera???

reported via the Truth Proof website by Mike S 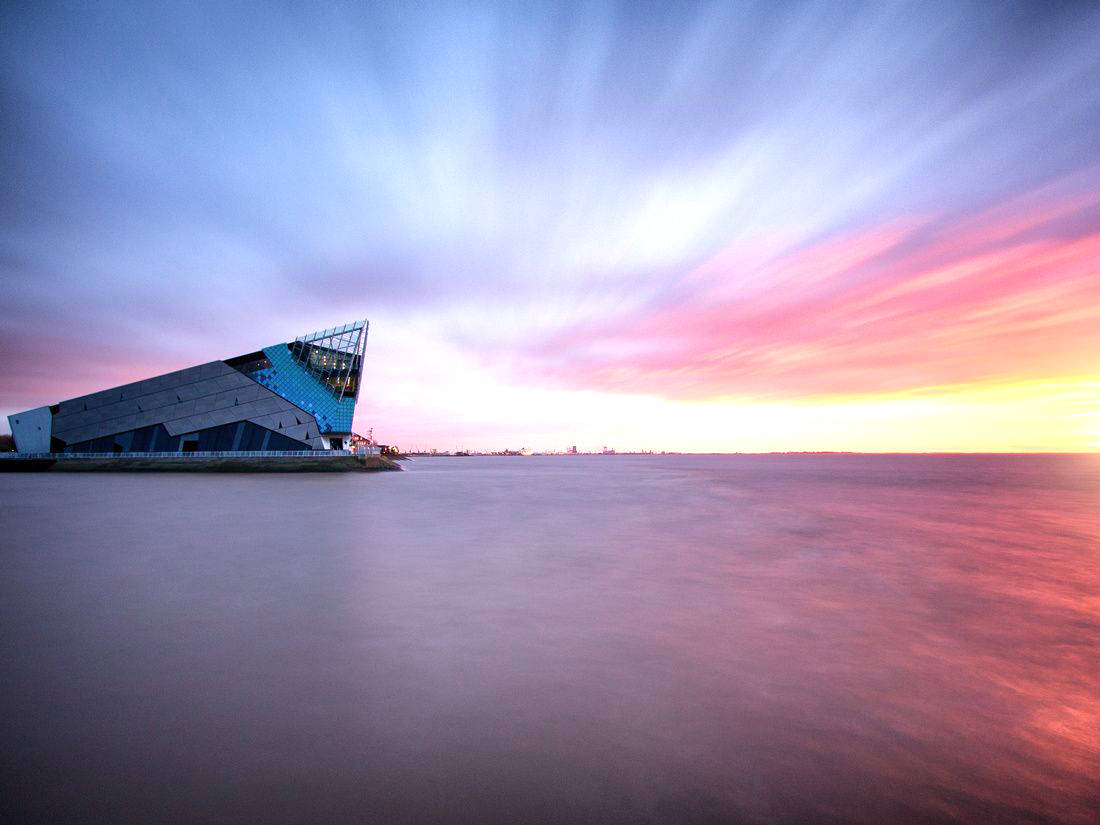