The sighting took place near to Far Holiday Park close to Skirlington, on June 16th 2022. It was around 11.30pm.

It was witnessed by Richard and his dog. Initially Richard was relaxing, lying outside on a sun lounger, looking at stars.

His dog, an Elk hound, is known to be aggressive and guarding by nature. On this occasion he began to growl and bark, acting in a generally strange way. It then whimpered and ran inside.

Seconds later two lights appeared in the sky. Then another three appeared behind them in a trapezoid shape. It seemed that these lights come from one aerial object.

It then few directly over the top of Richard heading towards the Far Grange golf course then out over the sea. It had taken an estimated 3 seconds to cover 1 mile. The witness estimated the object to be about 100ft above him and to be about 30 feet long. A few seconds after it passed over, the nearby trees 'swished' as if being hit by a big gust of wind.

After the sighting he went inside to find the dog uncharacteristically cowering, head down, looking up at him. 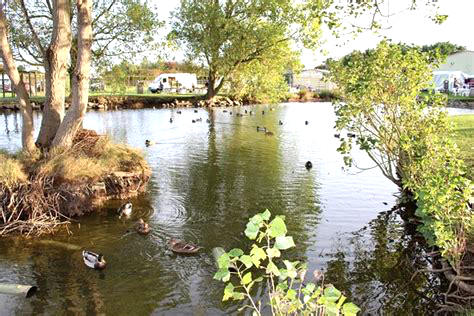