via the Truth Proof websiteAugust 2021

Hello Paul/Team, Recently we've heard you on The Unexplained with Howard Hughes. Knowing what you are studying, we thought you'd be interested in an experience we had in August of 2021. We have not told anyone of this previously, nor did we know where to report it.

On a clear, warm, and lovely August night last year, we were walking to the store from our home in Hamilton, Ontario, Canada. The 2 km walk took us through a local park. It was nearing 10 PM.

We both noted simultaneously, a small orangey/ yellow globe flying in the night sky. It had appeared out of nowhere, made no noise whatsoever, and did not disperse any light, though it was very bright itself. The globe sped in a straight line across the sky, horizontally, for about 5 or 6 seconds. It had no flashing lights. The speed at which it travelled was faster than any jet, plane, or drone we've ever seen. And , just as we were following it, it vanished. Not behind a cloud or out of sight, but in mid flight in mid sky.

It was just gone.

We can't say what it was, but both being trained observers in the field of ornithology, we can safely say it was highly strange, seeing nothing like this previously or since.


Paul replies: Glad you liked the broadcast. Interesting report proving that the yellow lights in the sky phenomenon is worldwide. But not surprising given the possible origin. Do keep in touch. 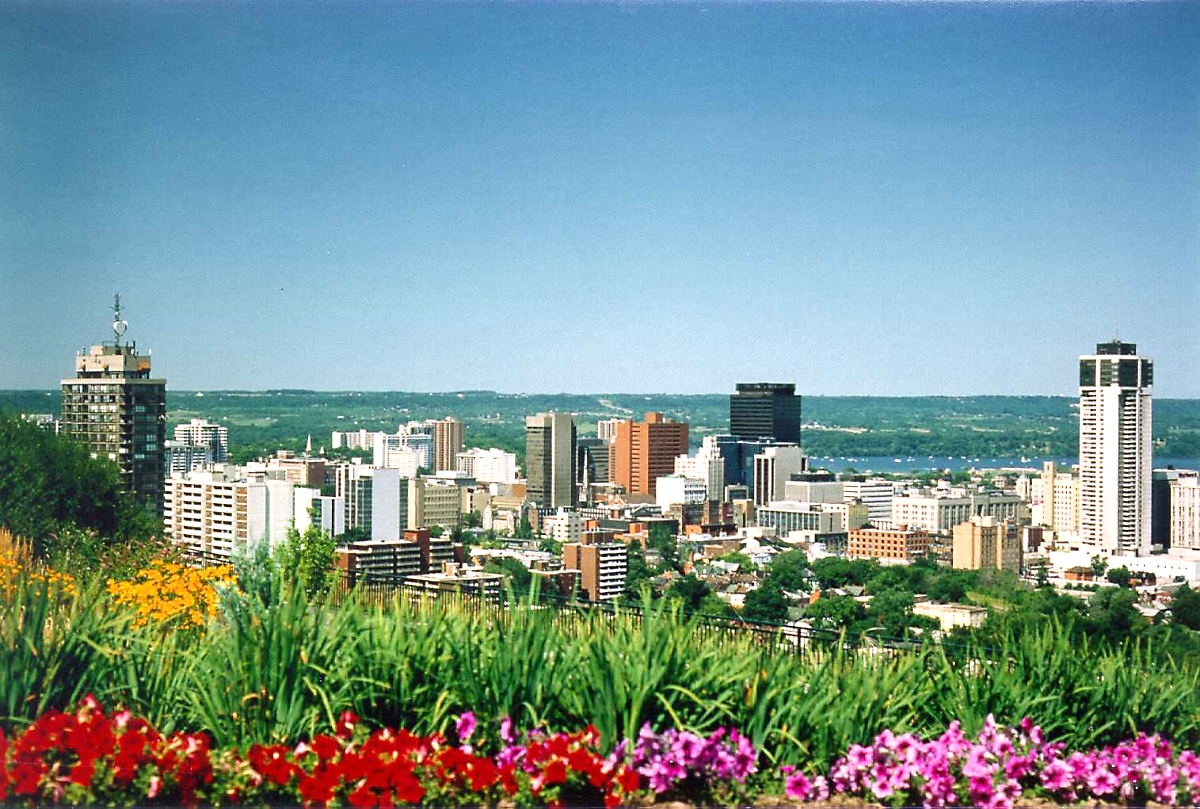