Large halogen sized lights were seen hanging in sky by four separate witnesses Monday 25th of May. The time was approximately 12.20 a.m. The witnesses’ names and addresses are available to anyone wanting to question the credibility of this sighting.

It was a star-filled night when Alan noticed the large glowing white ball of light from his kitchen window. He opened his back door and stood a few moments watching in amazement. Moments later he shouted his wife to come and look. Her first reaction was that it was the police helicopter with its search light on.

Alan told me it was about the same size except that this object was totally silent and quite close. After a few minutes, the light moved to the right and gathered pace. He thinks its direction of travel would have been from the Scarborough Road area over to Grindale.

At the same time this object was also being observed by a couple and their teenage daughter from the back garden of their home in St John’s Avenue. Their description is the same except they saw two large silent lights.

I (Paul) contacted the local Bridlington free press at the time and passed on the contact numbers. Whether the paper feels it is worthy of news remains to be seen. I did contact the Driffield paper about the sighting reported by a couple the previous week but they never followed up the story.

I feel that telling the plain facts as they are told to me is not enough. 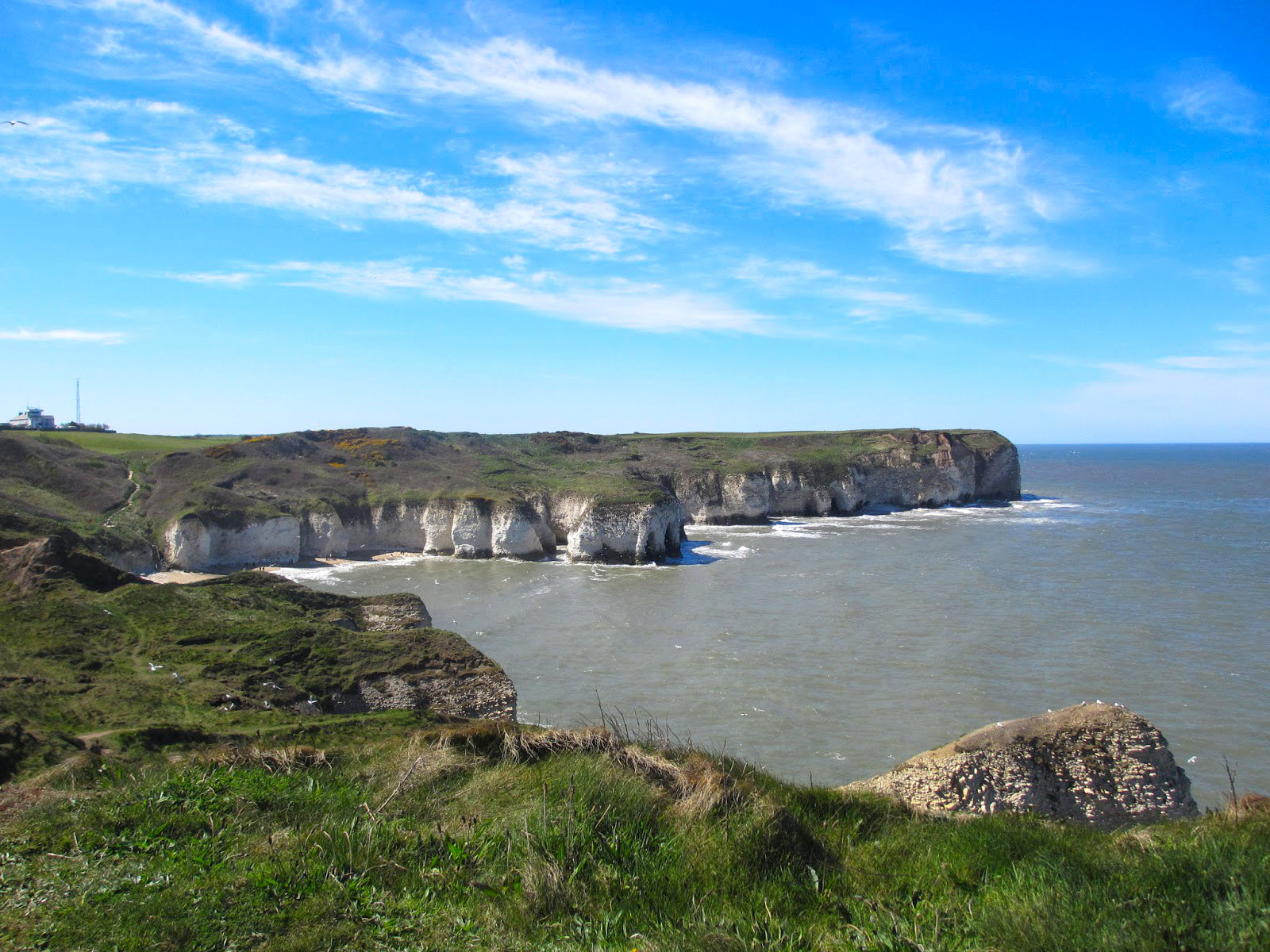 The coast near Bridlington