From the Bridlington Free Press:

'We've seen UFO too' A couple claim to have seen a UFO at the exact spot that another Free Press reader spotted one - only 12 years ago.

In August (2003), the Free Press reported that Paul Sinclair of Bridlington saw a white glowing object hovering above a field near Sledmere on the B1253 Sledmere to Bridlington road, which suddenly disappeared. Since then, John Smith has written to the Free Press to say he and his wife saw a similar object on the same stretch of road in the summer of 1990 during a car journey to Bridlington. Mr Smith, of Heber Street, Goole, said: "As we travelled along I noticed a flash of silver in the sky above the car and told my wife to look at the glider. She immediately said 'no it's not a glider, I don't know what it is'.", Mr Smith said he stopped the car, got out and saw a large silver disc in a field, hovering above some trees., He said: "There was no sound whatsoever and after a minute or so it just disappeared, not appearing to move from its position, more as if a curtain had been drawn round it. "Although this was 12 years ago, your recent story is an identical sighting.” 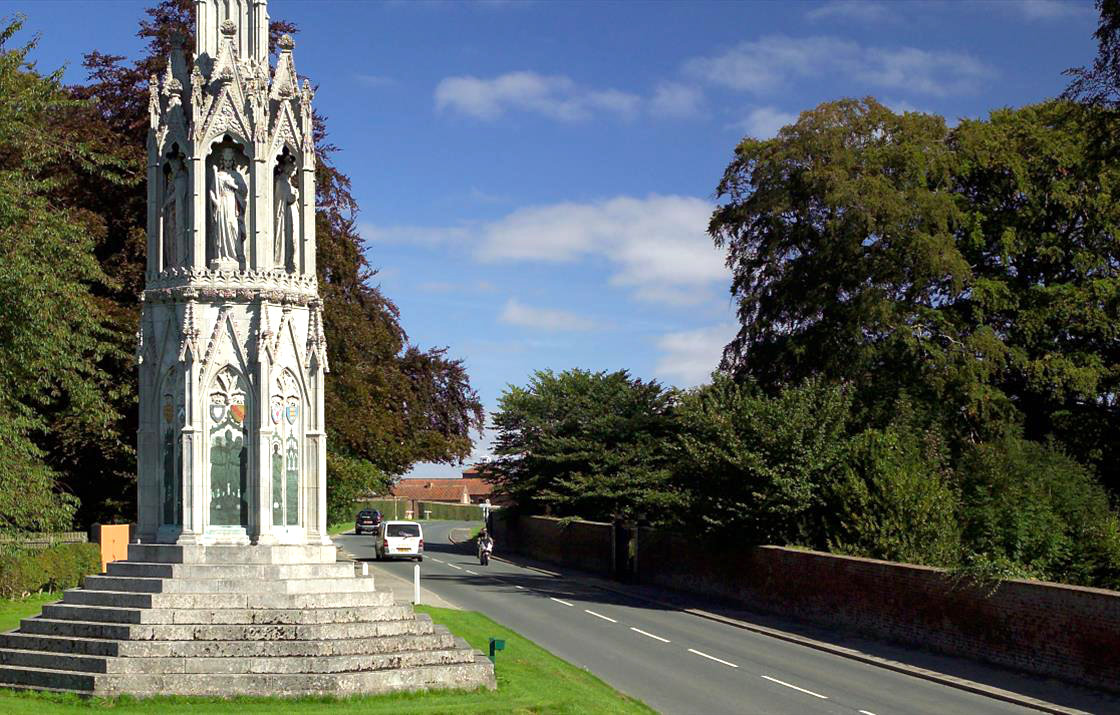 The road through Sledmere