Whilst emptying the ash bucket and cleaning near the back door yesterday (Wednesday 29th December), I noticed a anomalous cloud at an angle of about 10.30 in the sky towards the north west.

The time would have been around 3.10 p.m. as it was still light. The sky at this point was pretty clear apart from a band of could on the horizon towards Foxholes in the distance.

It appeared in a loose small cloud. It caught my attention because it looked like a small sun behind clouds; the clouds shaded the sphere enough to make out a clear outline. I believe it was rotating and produced the cloud at the same time. I told Jim to "get here NOW" and we both watched this large object increase altitude rapidly.

Because of the wind higher up in the atmosphere, the trail of cloud spiralled upwards until to sphere was just a tiny dot, then nothing. The cloud disappeared shortly after.

I'd estimate the entire event lasted for around four minutes.


Don:  Thanks for the report and your picture! 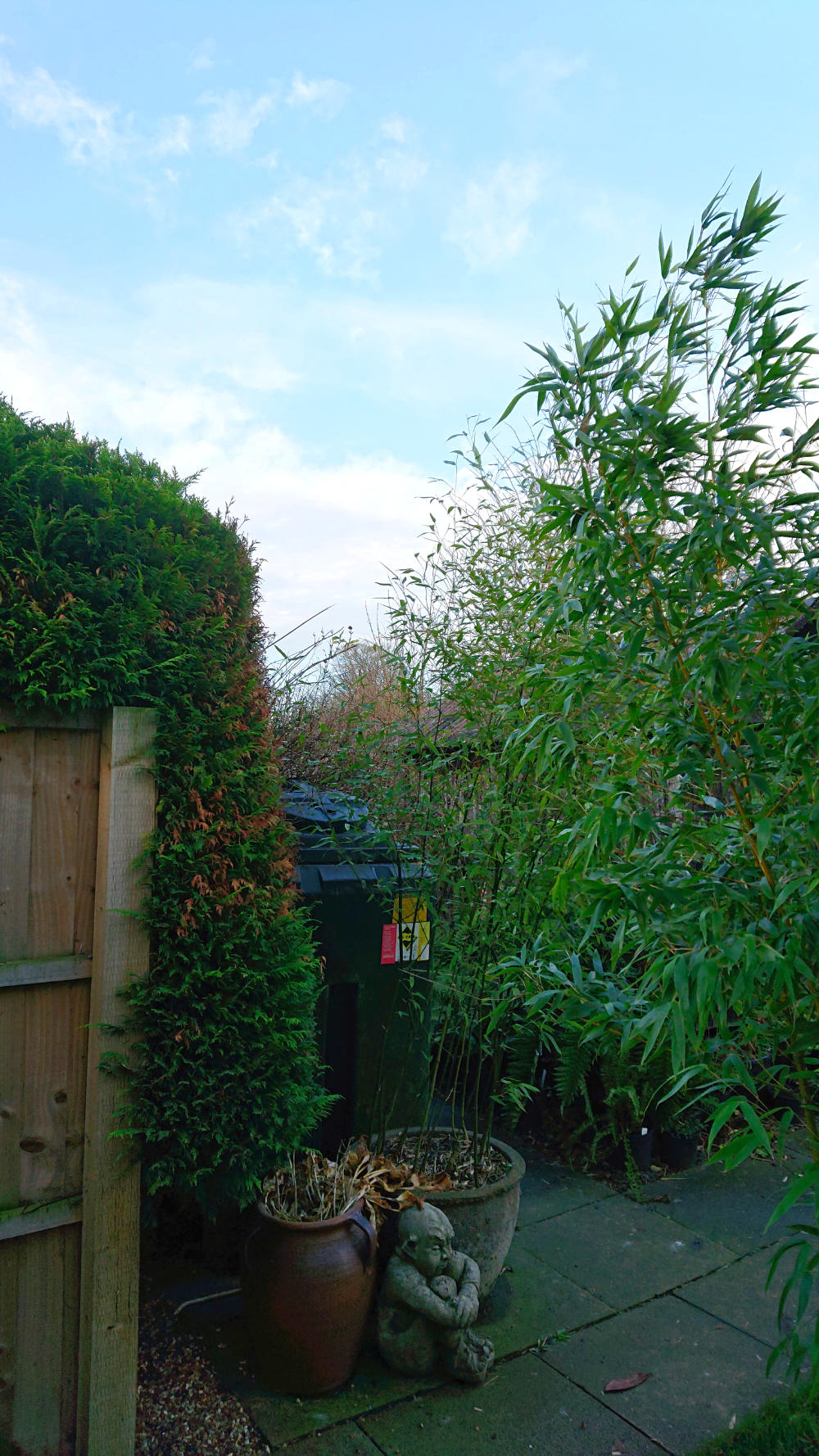 view from Lisa's back garden near Weaverthorpe