At 17:48 hours on Friday 3/12/21, I observed a bright ball of light in the sky which was moving across the sky but very slowly, much slower than any aircraft or satellite I have ever witnessed.

It was initially heading from South West to North East in the sky above the fields between Middleton on the Wolds and Wetwang. As the object approached the edge of Wetwang on the south edge of the village, this ball of light performed a very slow half circle turn and began heading South before it disappeared out of sight behind thick clouds.

The object was not making any noise and I would guess it was about 2000 feet above the ground. The object was so bright that it was visible through the thinner clouds. It was not displaying anything like navigation lights. There were no traces of any aircraft in the area according to a well known flight tracking app. This is the second sighting of an unusual light in the sky in two days, and in almost the identical area.

Paul says: Thanks for this up to date sighting. Do let us know if you see any more please Steve. 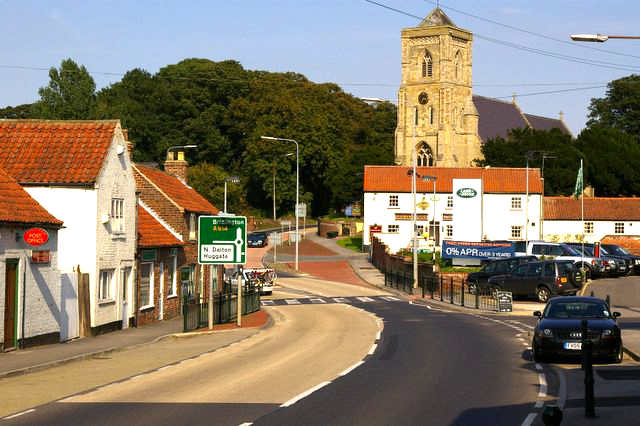 Royston near Barnsley (there is also a Royston in Cambridgeshire)