Giant neon green rings attached together escorted or followed by a military jet. They were, for example, about the of size 3 or 4 arctic lorries stood on end.

Witness of the opinion it was not man made.

The witness says that a message was put out by MOD saying they were conducting a classified training exercise, although I have not found any information at time to verify that.

I have contacted the Chronicle and Echo news papers to see if the have received reports.

He estimates its hight to be around a thousand feet.

Strange sounds in witnesses house last night after the sighting.....


Paul adds - I am still pursuing more information on this report. There was definately something strange happening in the skies about the middle of England on the night of the 21st September. See also, the previous two reports, 105 and 104. 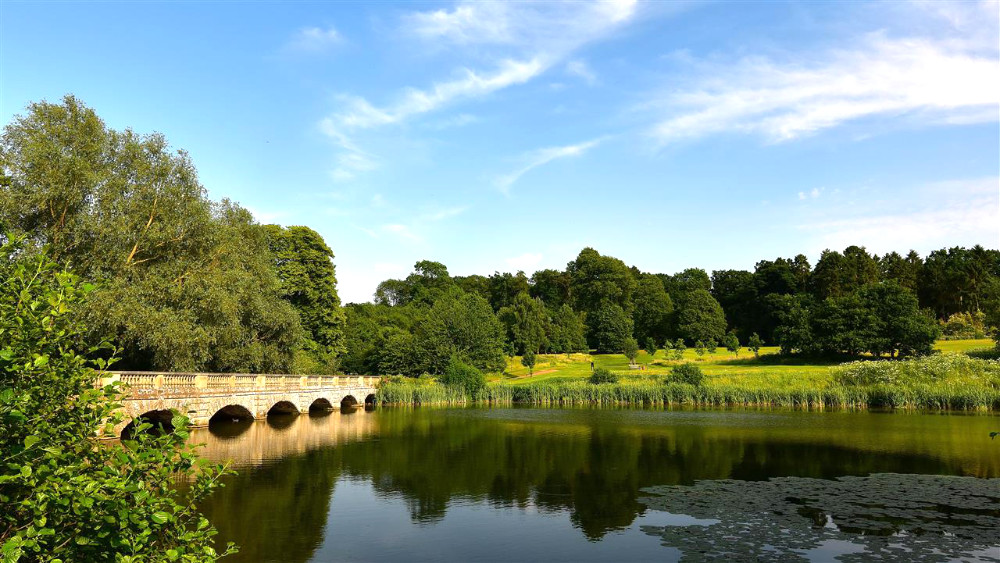