Below is my niece, Nancy, describing hers and my nephew Roger's sighting late evening on Tuesday 21st September.

They'd both been having a smoke out on the back decking when they saw the light formation. The area is a very quite backwater in between Rochdale and Littleborough with very low light pollution. I'll not divulge the exact location for certain purposes.

So me and Roger were talking in the garden and when we looked up we spotted this extremely still object in the sky. There was no shape to it other than the round green and red lights creating an almost straight but thin oval sideways shape. It did not move for around 5 minutes.

It was completely silent as well. And then a few minutes later it suddenly moved extremely smoothly to the right with more green lights starting to flash. It stayed there for a further minute and then it dropped down in the straightest line, almost like it was being pushed from underneath but being forced down and then it swooshed really fast to the side. We couldn't see anything after that.

Sorry I forgot to mention the plane. Yeah, a plane, which was extremely smaller compared to the object, just also came out of nowhere and flew just a few feet underneath the object. from the distance we were looking at it, anyway.

MC further comments: Classic UFO manoeuvres, totally silent and from what they are describing quite sizeable comparison to the 'plane' if it was indeed a plane.

Subsequent to the above, Paul has received the following fascinating message from MC, about which he is seeking more information, and continued updates:

....Sounds like classic UFO behaviour to me. Two more weird things happened to my sister Maureen in tandem to this experience: as she was on her way home over the tops from working in Halifax to Rochdale she experienced a strange sense of time disassociation. When she drew level with Blackstone Edge, an area notorious for UFO sightings and a historical dogman sighting.

Early in the morning of 22nd September 2021, at 6.30ish, she received a series of three phone calls from a withheld number from a young man with an English accent and seemingly distressed and tearful asking if "a 'Maureen' lives there", and that he had "bad news". She couldn't get any more out of him and the line went dead.

No more calls since. This is f**king disturbing and something tells me on a very creepy level that this may be associated with the previous experiences the night before. 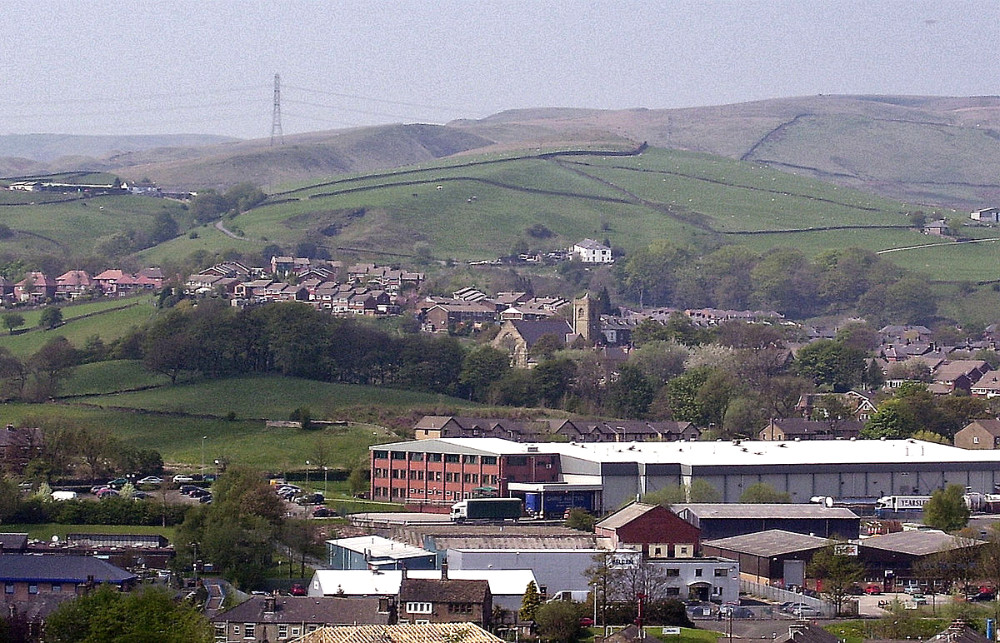