A number of years ago, I'm not sure now exactly, but less than 10, I saw some orange orbs (similar to ones I see in some of your videos) around the Thornhill Road area near Dungannon, Northern Ireland.

It was a bitterly cold night, very clear starry sky, and it was the very small hours of the morning. The orbs were as bright orange as the setting sun but smaller, so bright they were almost difficult to look at with the naked eye.

There were at least 3 of them I think, but they kept fading in and out so it was difficult to count them. There was no glare of them, they appeared as perfect glowing orbs. Also, there were no smoke trails and this isn't an area where you would expect to see flares anyway.

They were moving erratically, though I wouldn't say at any great speed, and they faded in and out. I've no idea how far away they were, but as they appeared to me they were approximately the size of my thumbnail held at arms length.

They were completely silent.

The whole episode lasted maybe 5 minutes. Unfortunately I don't have video evidence, but if I had I'm sure it would be dismissed as CGI anyway.

I was somewhat awestruck, I didn't want to miss anything, and by the time I thought to use my phone camera the episode was over. Without going into too much detail, I have gone through the gamut of rational explanations, such as flares, Chinese lanterns, man made aircraft, meteors etc., and I can rule out every one of them for one reason or another.

I wish to remain anonymous.


Paul comments: Thank you for this detailed and well considered report. Another variation on a common theme for East Yorkshire skywatchers. 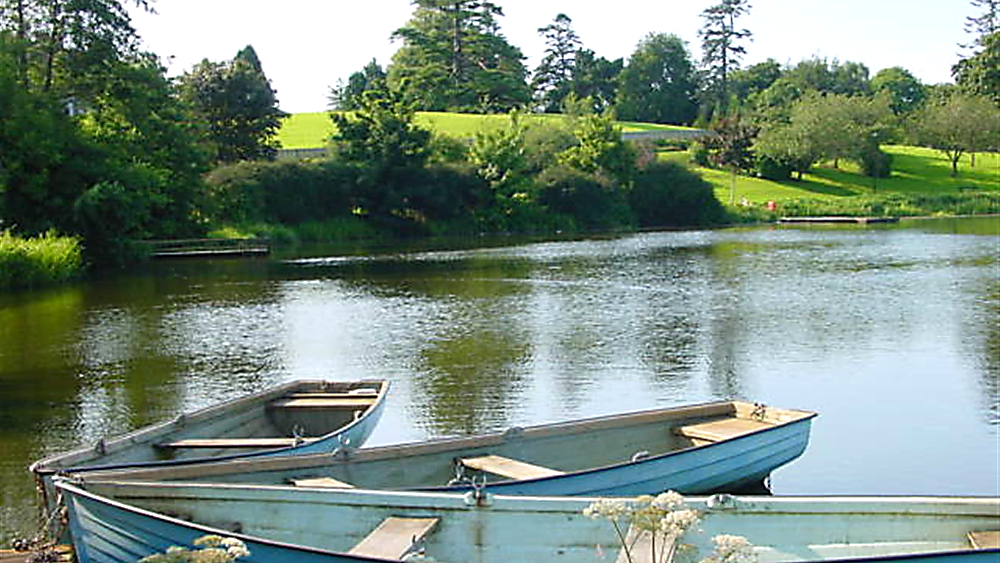 Dungannon - a beautiful part of the world