I have been interested in astronomy for as long as I can remember. But what sparked my interest in UFOs etc was when one night I was watching a meteor shower; I recall it was the Perseid meteor shower. I saw in my peripheral vision something quickly 'bob down' in the corner of my bedroom, behind a desk. I thought nothing of it at the time. But I still had to have a look around my room, as I swear I saw something.

Later that night while in bed, I had that is known as 'sleep paralysis', something was on my chest, holding me down, I was thrashing around the bed and shouting out. I woke up, I was covered up with the duvet, all was normal, apart from a mess of saliva around my mouth, my lips were swollen and sore. Again, I thought nothing much of it.


I moved to Formby after married and nothing for years. My wife and I separated after 10 years and I moved back to Billinge.(Mum's house). Its now 2021, and 3 months ago, my mum was shouting to me , it was around 4am: she said she saw a green coloured being, standing at the side of her bed. My mother is the ultimate sceptic, she doesn't believe in anything paranormal.

So I was surprised to hear what she said she'd seen. Her description was: a 3-4 feet tall being, light green, completely naked, holding something in its hand; she couldn't describe what it was holding. She said, she felt that it was trying to communicate with her. Their eyes met, and it stared at her for a few seconds. Then floated across her bed and through the window. She said she didn't feel frightened at all. (Mum doesn't fear easily). Its eyes were light brown, like human eyes though, but different in some way, slightly bigger, and she said they were 'kind eyes'. For days, she was trying to explain, because she felt it was trying to tell her something, she just got that feeling somehow. Months later, she can still see its eyes in her mind. (She said it gives her a 'nice' feeling when she remembers the eyes).

There have been a few strange light knocks on the back windows, and something keeps setting my CCTV camera off in the garden, but every time nothing on the camera. I've had some unnerving sensations, hissing in my ears, popping sounds in my bedroom. Then one night I saw a tiny-tiny blue light in my bedroom, like a spark, with a pop, just for a second, then gone.


It's probably just me, being aware now, but I sometimes have a 'presence' feeling in my room. I feel very aware, can't explain the feeling, but there it is. It gives a calming feeling, a peaceful feeling somehow.

What do you think, Paul? I've seen all your videos on YouTube. Great work you are doing!!! 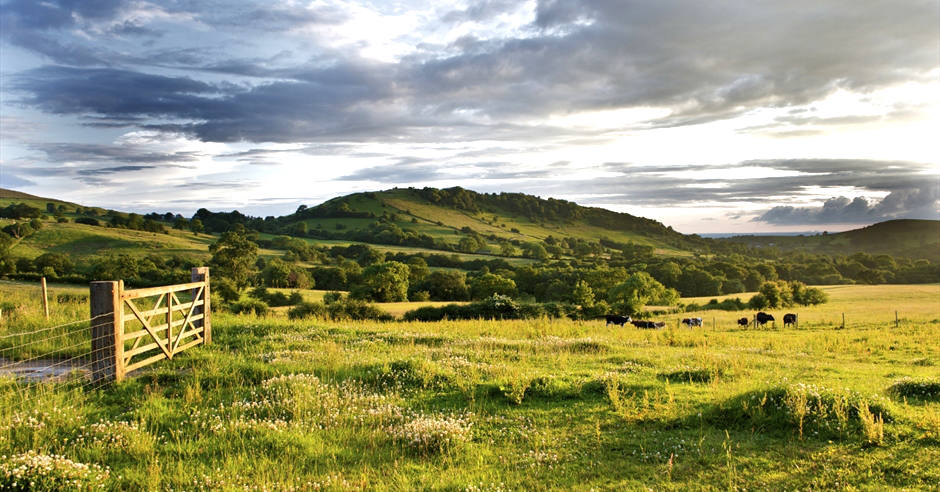