e mailed to Paul Sinclair. More information is being sought

I Spotted this yesterday over the North Yorkshire moors and thought it might be of interest. I was parked at the top of the hill in the car park on the right as if you were heading into Whitby.

The time was around 14.50 p.m.. I called into the Plough pub at Sleights for a drink and a bowl of soup.

Then I stopped at the top of the hill because my mother wanted an ice cream on the North Yorkshire moors.

What I saw was also interesting because it was so close to RAF Flyindales. (Not an airbase, a RADAR looking 3000 miles into space providing early warning of ballistic missile attack and tracking objects in space.)

I tried to track it in the car afterwards on my journey back to Pickering but it disappeared from view, I could not find a reasonable explanation for what I saw. I know you [Paul] suggested that it could have been a Sun dog but it was actually moving so I think that rules that possible explanation out.

I went onto the moors to take a handful of pictures before seeing this but nothing showed up on my other pictures.

You asked where the sun was in relation to where I was stood when I took the pictures. The sun was off my left shoulder and what I saw was a slow moving, a little later I caught another glimpse of it and tried to track it without success.

You asked me if anyone else saw it. No, I was the only person to see it as far as I know.

But Jason did get some photographs. We have set all those that he has kindly shared with Truth Proof below for you to draw your own conclusions. Copyright © Truth Proof 2021 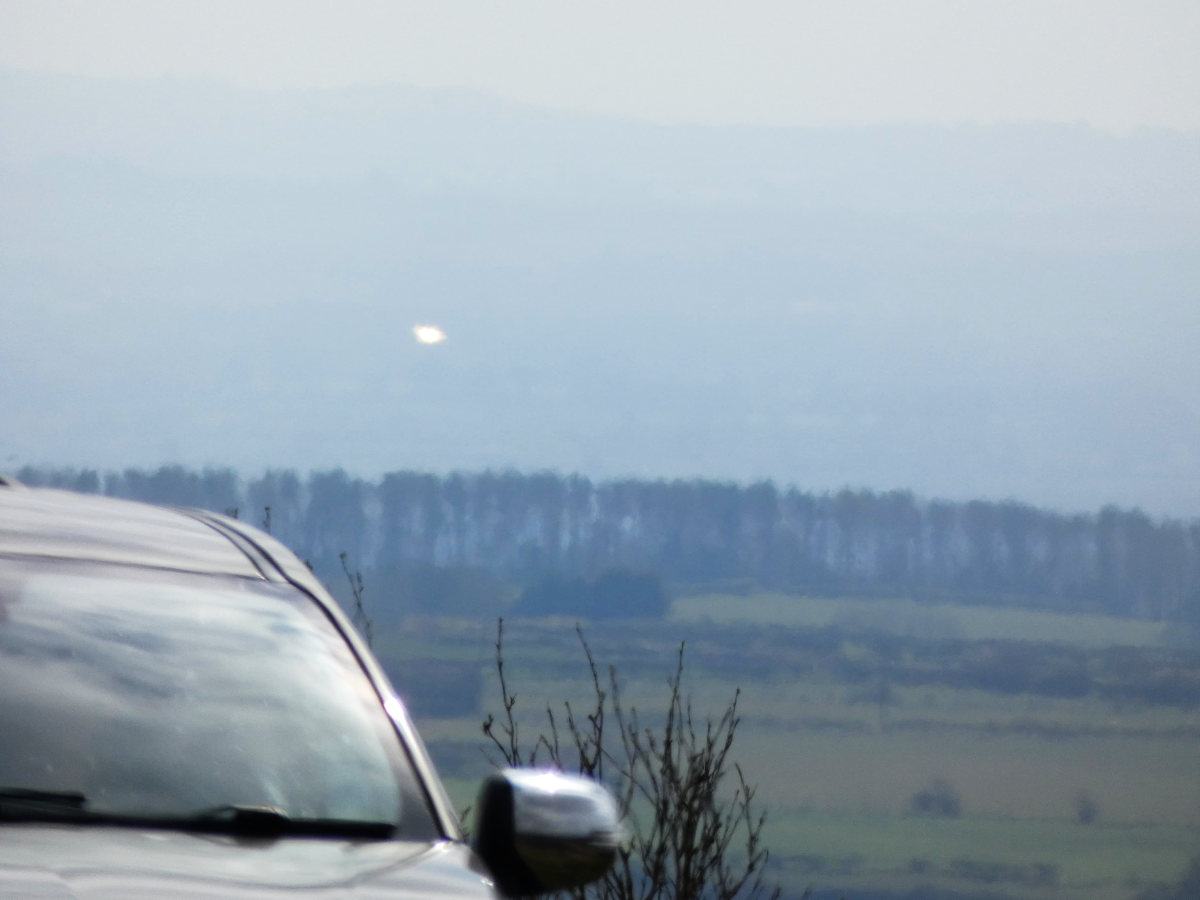 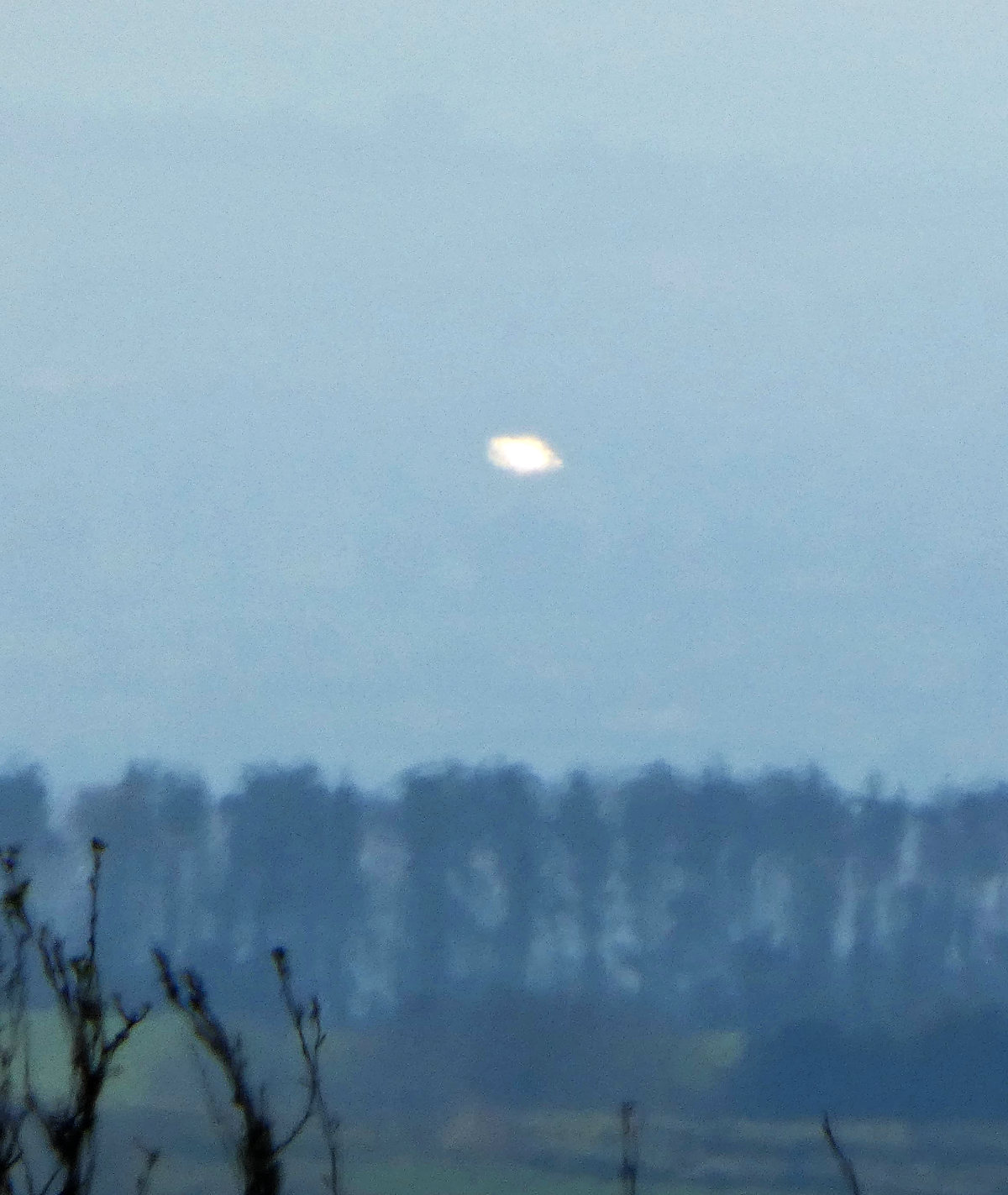 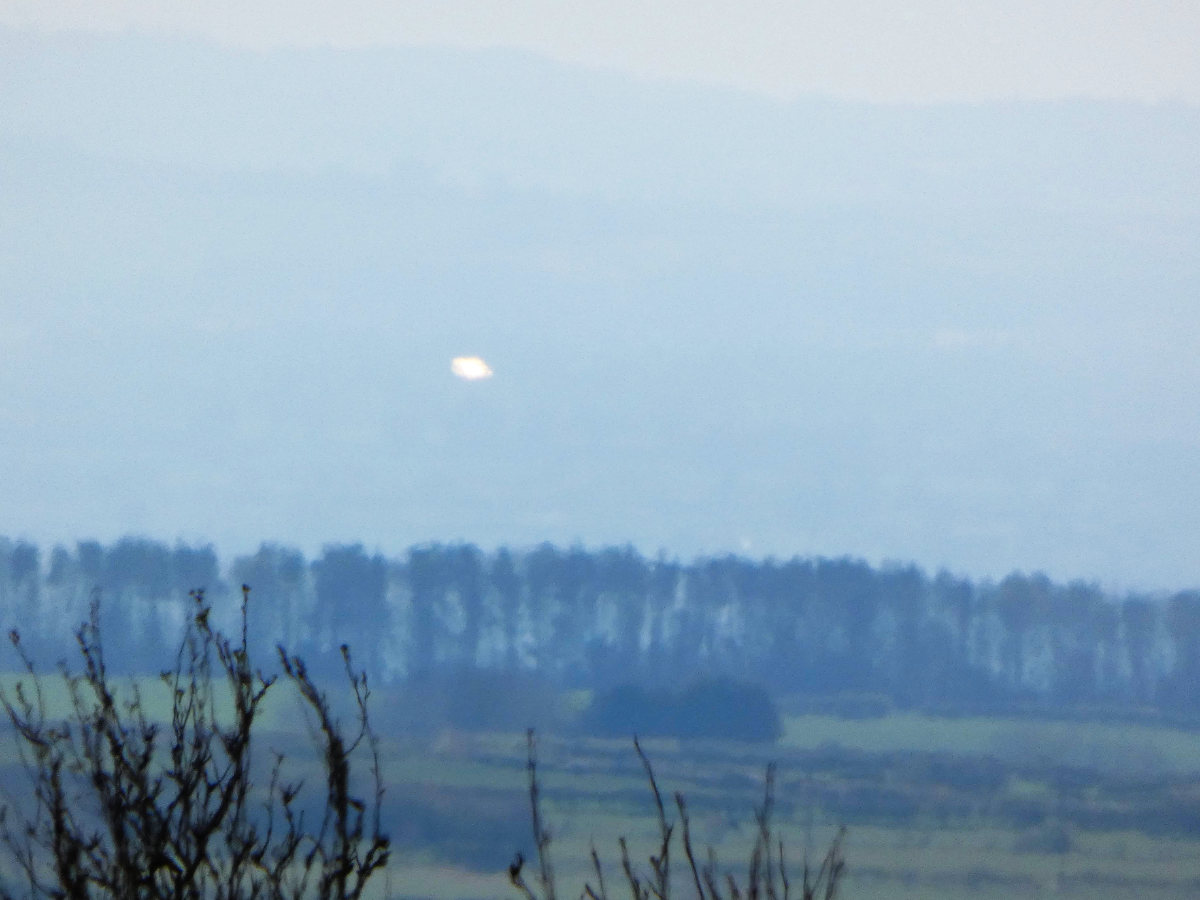 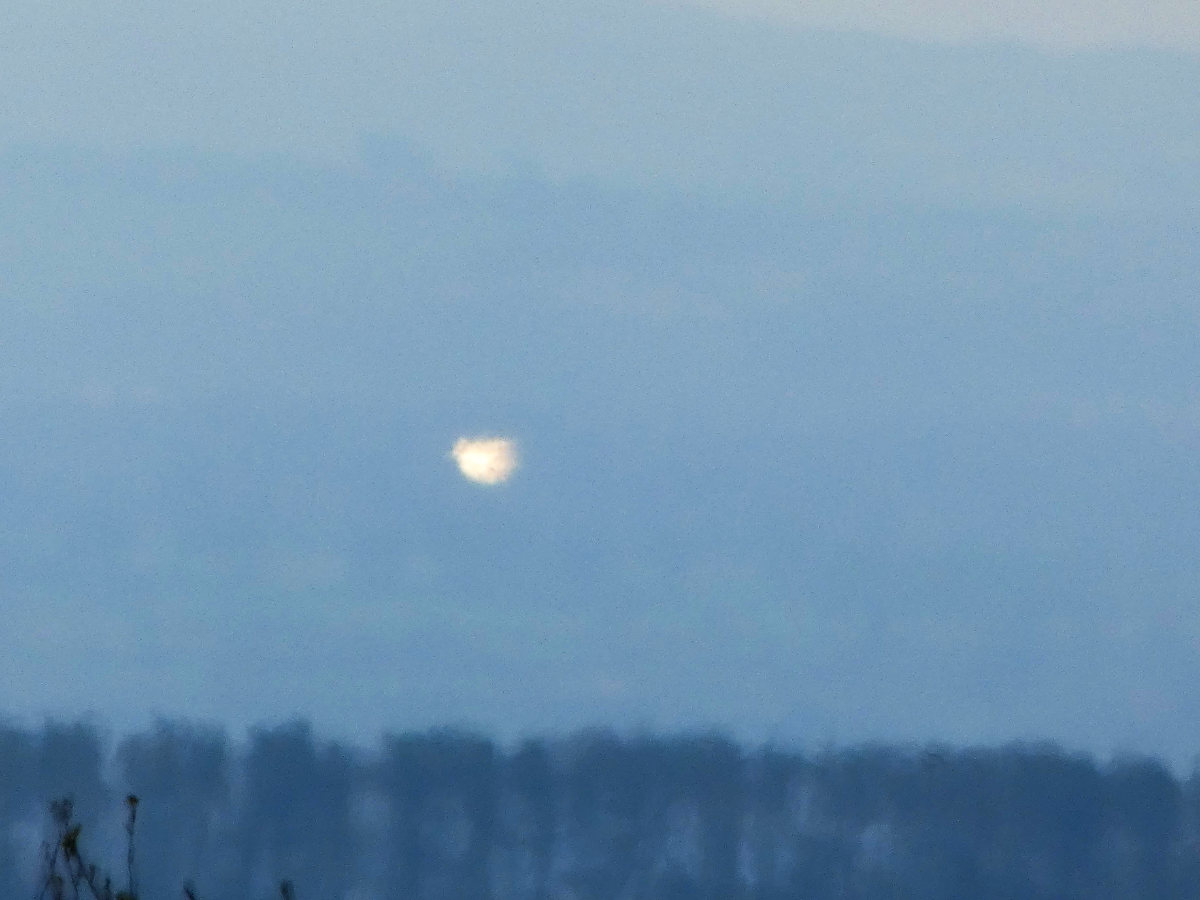 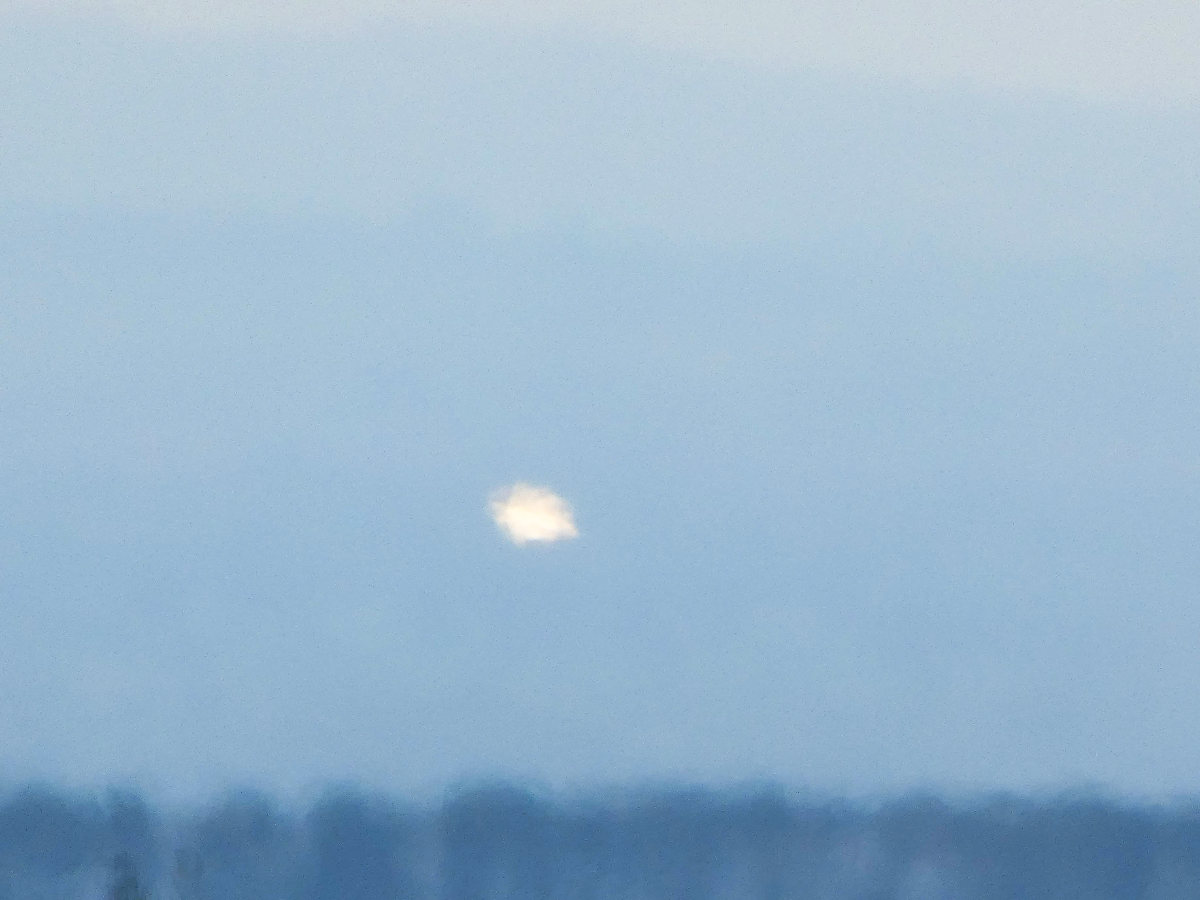