While I’ve got a minute I thought I would let you know if another event which took place in my bedroom at home in 2019, the same bedroom that I saw the UFO from. (Report 81, Hook, Hampshire).

I was sitting up on the bed reading again it was daylight but a bit grey and murky weather-wise. My partner came thundering up the stairs (as he normally does) working from home and Something made me look up and I saw a semi-transparent orb appear from out of the wall above the door.

It seemed to be aware that my partner was coming up the stairs because it kind of shot out of the wall away from him almost like when you swat at a fly and it flies away from you. I watched it move across the room near to the ceiling and it went straight through the wall above the window and vanished. It was transparent grey circle no bigger than 10 inches across.

I saw it once more briefly doing the same course across the ceiling and going into the wall a few months later.

Whatever it was it was definitely aware of my partner and me, and it could pass through brick walls. I don’t know if it’s related to the UFO sighting previously but it’s something I really hope to see again and sometimes try to connect mentally with to see if it will come back.

I also woke up one morning last year with a hole in my abdomen below my belly button. It was completely painless but looked very deep and was about the size that a thick needle might make. I could actually see the layers of flesh through it but it didn’t hurt at all and took months to heal. There’s a small scar there now.


I have also had some success taking photos of ghosts or entities (see attached) the first one in the Golden Fleece pub in York in about 2013 and the last was last August at The Jamaica Inn in Bodmin Cornwall on a lunch time.


thanks very much for these fascinating reports. York folk will tell of many strange goings on at the Golden Fleece pub. There have even been television broadcasts from there on the subject. Don Lodge's daughter used to work there and was in no doubt of supernatural presences there. You seem to have a good calm pragmatic approach to phenomena - which pays off - hence the photographs.

"Sam" who in real life is a "Samantha" 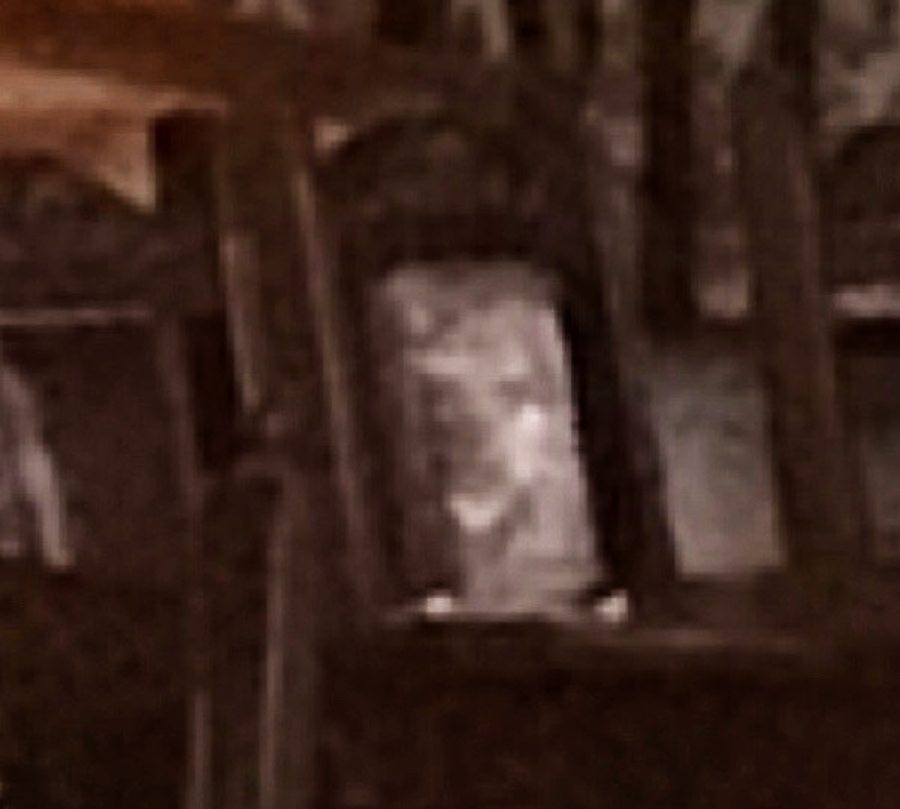 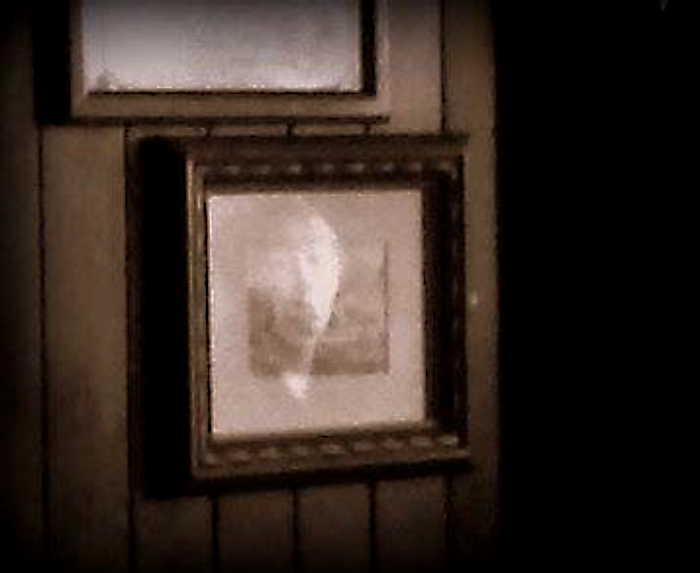 a couple of ghosts photographed by Samantha

Sam has since told us that she did not notice these abnormalities when taking the photographs. Only later did the faces appear...