I was looking at youtube the other day and came across an interview where your talking about the lights of the East coast. I saw the exact same things you describe off Flamborough head.

I reported it to the police on the none emergency number as I thought they be some kind of distress signal.

Shortly afterwards the coast guard rang me asking what I had seen I told them what I had seen and told them it was like no kind of flare I had ever seen as they just kept appearing , I asked them if there was some kind of military operation of the coast they said there was not and thanked me for reporting it. They were not flares or Chinese lanterns.

They were something I had never seen before." 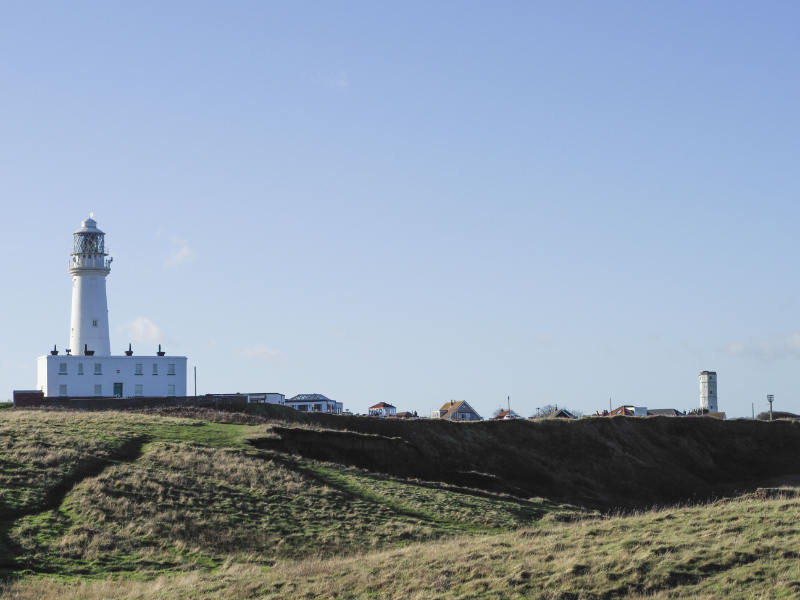 This view is with your back to the sea. There is a lot of sea and sky around there....