It was late August 2014 and myself and my partner Mel were on holiday in Scotland. We had rented a 19th century log cabin on the Glenferness Estate (http://www.aboutscotland.com/glenferness/studio.html)

The cabin is right at the top of a steep winding footpath down to the River Findhorn, a beautiful sight 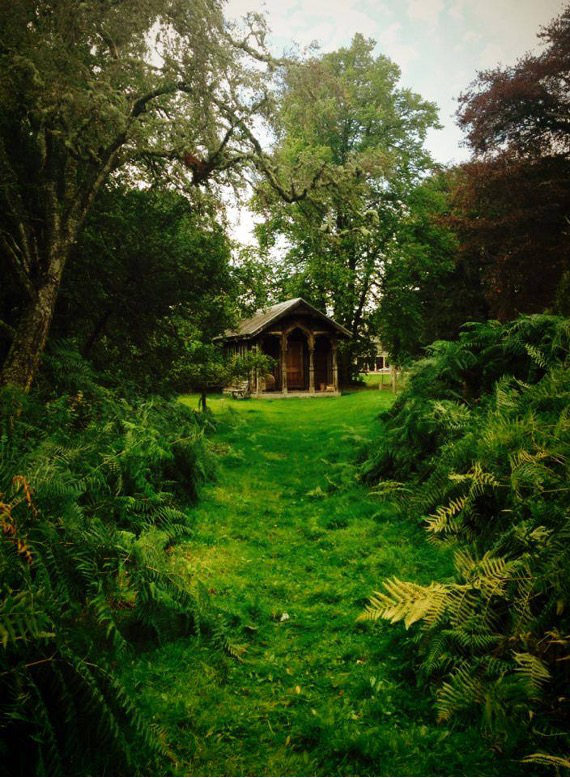 The days had great weather and we would walk down the footpath steps, past an ancient Pictish stone (‘The Princess Stone’ https://www.megalithic.co.uk/article.php?sid=7225) to a narrow parapet-like path that began around halfway down the Findhorn steep gorge cliffs and stretched for quite a distance. 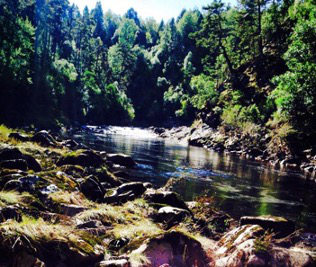 A short way along this path was a wrought iron bench, like a garden bench. It was rusted and must also have been C19th. It was hot and we decided to sit for a while. Soon after we sat down next to each other we both jumped up simultaneously. ‘What was that!’ we both seemed to shout this or something similar out simultaneously, and it was gone.

We were both looking down at the bench. Behind it was the sheer crag rock face of the cliff. Something had sprung out between us and grabbed Mel on the hip before disappearing back again.

We both shared what we had seen in the split second of the experience: It had grabbed Mel at the waste hip area, she felt the pressure of a large hand, that had tried to pull or grab her body. Mel jumped up with fright from the iron bench.

At first, she thought it was my hand, but I also had jumped up at the same time at what I had seen. A hand, like that of an ape. It had brownish red hair with pointed fingers. Human sized. There and then gone in an instant. It came from the cliff edge but there were no openings or fissures, holes, gaps. It was solid stone (granite maybe).

Mel also had seen a quick glimpse of brown fur as she jumped up from the bench. To say we were confused would be an understatement. 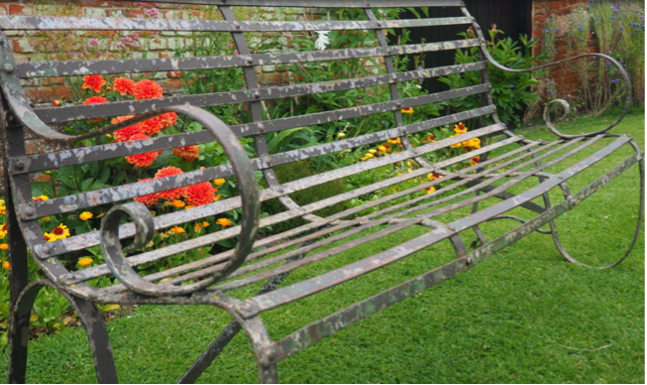 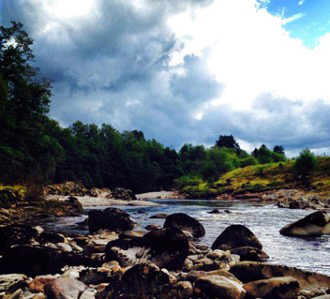 This experience really filled our discussions. Over the couple of days that we were there we discovered there is a much older legend to The Princess Stone and each night the skies were clear and we saw some extraordinary movements of light that were not satellites or shooting stars. We also discovered that a bend in the river near the bench was named Deadman’s Pool. 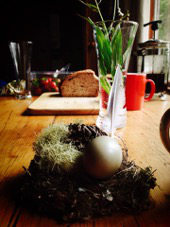 
(We took all the photos are by ourselves and are free for you to use. The exception is the image of an iron bench which is not the one we sat on but just an example to give you an idea).