These sightings were all made on the same night 16-2-21. The first of which is by Paul Sinclair himself. The full account appears in his latest book, but here is a summary. The second two were e mailed to Paul the next day.

Paul visited Flamborough at around 6.15pm,

"my car was the only vehicle there, the only other thing moving beside myself was the constant sweeping beam of the lighthouse. The night was cold and still with a slight mist coming off the sea. The only sound was the stream running below my feet. After a few minutes I began walking up the other side of the ravine, pausing at the top to catch my breath when suddenly two bright orange spheres appeared over the sea off South Landing. It took me by complete surprise lighting up and vanishing in a matter of seconds.

At approximately 7:15 p.m. the spheres appeared for the second time, this time in different places along the coast, one further out to sea looking East and one further North towards Buckton and Speeton. The light off Speeton quickly split into two then vanished, the single sphere further down the coast hung around for a few seconds longer.

The second sighting that evening...

Hello Paul I hope you don’t mind my messaging you but I would like to ask if you have had any reports about those unusual orange lights?

I was driving home between Sledmere and Langtoft last night at about 9.30 and I saw them. They appeared three times in different parts of the sky.

They were very bright and bigger than any star in the sky. It was very odd they just appeared and disappeared, just like I have heard you describe them in the podcasts.

I am sure someone else must have seen them.

Came on suddenly and then slowly faded after a few seconds. 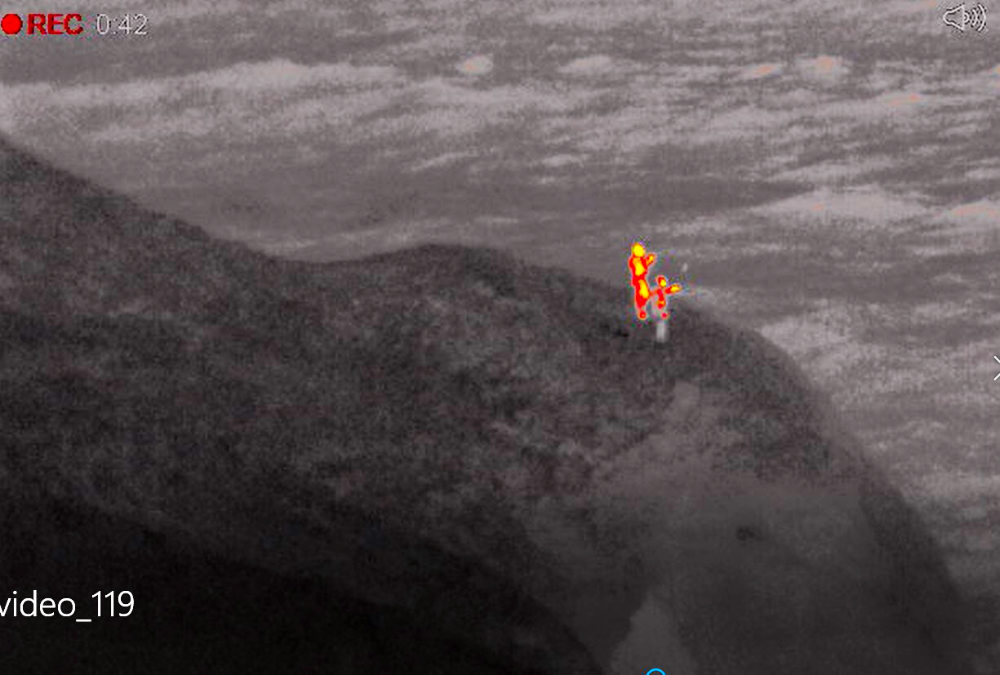