Written shortly afterwards: Observations on the footage that I filmed on the 29.4.09. First of all, — and we need to say this — Chinese lantern theorists go elsewhere with your ideas. I have been saying for at least two years that the East Yorkshire UFOs that I am filming on the Wolds are nothing to do with this.

I am getting reports of sighting out at sea and on the remote Yorkshire Wolds.

I keep asking myself why the Wolds: they never seem to fly from anywhere in particular. It is as if they are breaking through from somewhere else. Usually before a sighting we see a small flash of light then sometime after the object appears. The time span can be anything from 10 minutes to an hour after.

This was no different with the sighting on the 29th April 2009. They do not seem to work to any set time and do appear during daylight hours. The fact that the bulk of my footage is during the evening is due to the fact that that is when I have the most time to spare! The weather conditions don't seem to cause any problems for these objects, they seem to emit light all around them, bright enough to light up any clouds that may be in close proximity.

They do seem to have an awareness of what is happening on the ground below; many times I have observed that an approaching car will cause them to fade away only to reappear when the car has passed. The reason I say that they are silent, even though many times we are observing at distance, is because helicopters can clearly be heard well in advance of us seeing them. I do not think they are military but I do think the military are aware of them, as often after a sighting the helicopters will appear.

I have previously reported that a Chinook helicopter landed in a field a short distance from where we were observing and shut down. It was unnerving knowing that a short distance away they were also sitting in the darkness watching.

The fact that the objects always seem one step ahead adds to the awareness theory. “ILF — Intelligent Light Forms”. Remember where you read that first! 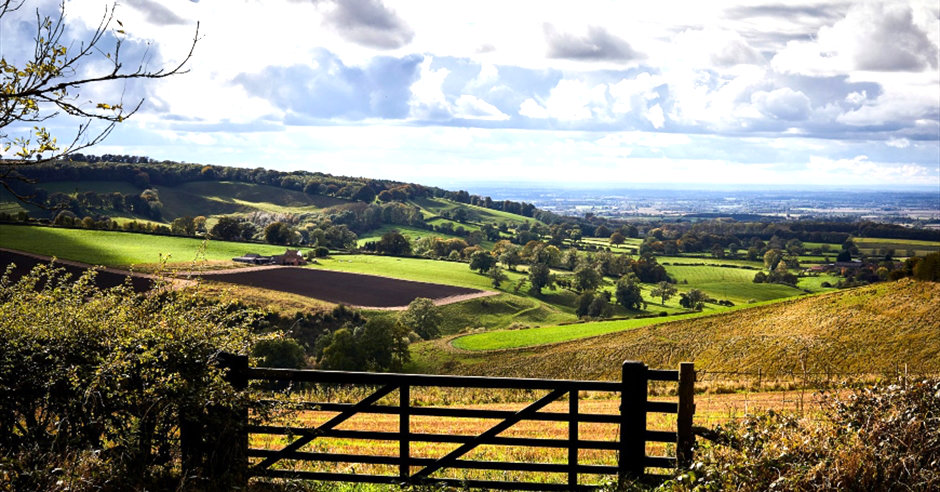