Reported Paul Sinclair. Seen by himself and colleagues January 2002. As discussed on recent Truth Proof broadcasts.

Light-forms over the sea Bempton and Flamborough

After months of watching the skies over the East Yorkshire coast without success I finally managed to capture the light forms over the sea. Two of us managed to film them as they appeared in random places over a period of several hours. We saw them intermittently between the 14th and 19th of January.

The sightings were also backed up by a couple who saw them 14 miles down the coast at Hornsea. In addition to seeing the lights they also claimed to have seen a cigar shaped object on the cliff tops at Hornsea. 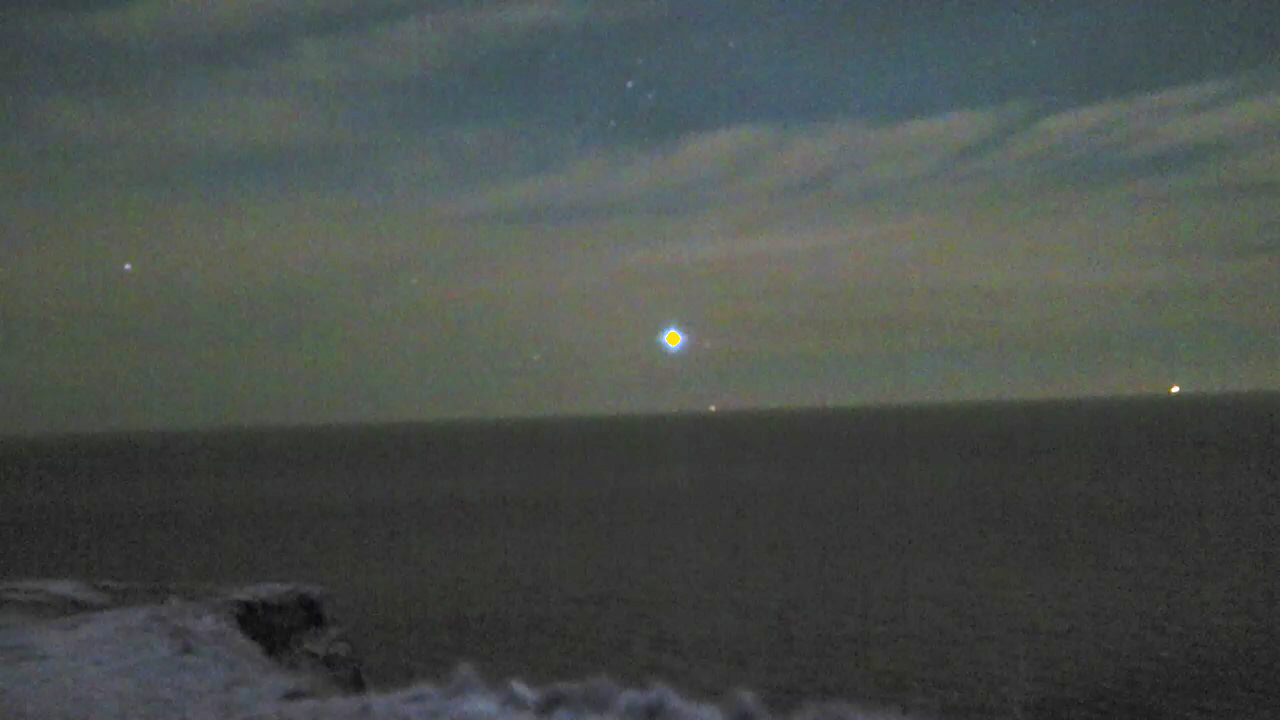 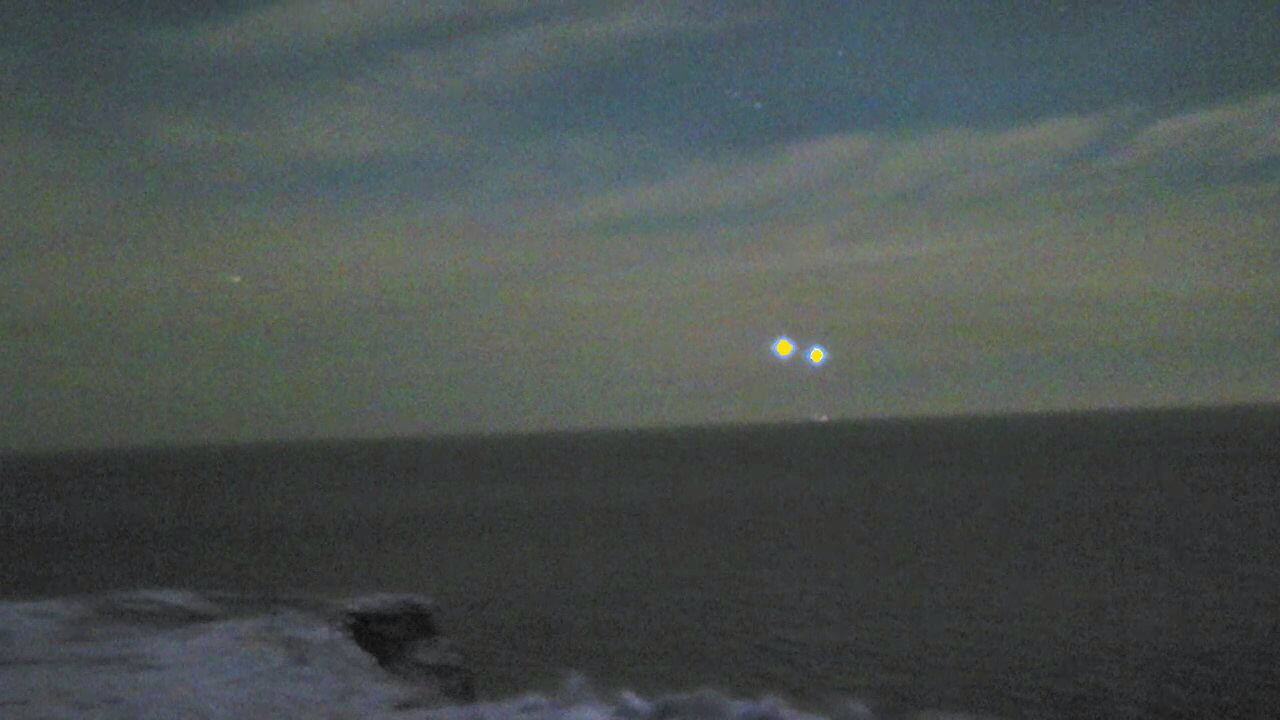