She described the object as huge with two large red at lights on its side. It was so big that it seemed to be at the side of her car, and it was totally silent.

She was driving with her friend at about 8.30 to 9pm in the evening, when she noticed a red car in front of her that began to swerve and weave about in the road.

Thinking it was a drunk driver, she slowed down as the car stopped in front of her. It was at that moment that she looked to her right and saw the object. In the field directly to the side of her was a huge UFO so low to the ground that it could be seen below the hedgerow, and very high above the hedgerow, so high in fact that she could not see the top of it.

Her friend in the car became very frightened as they continued to drive down the A165 towards the roundabout at Wilsthorpe. They watched it for the entire length of that road. As they approached the roundabout the object suddenly took a right turn and rose into the sky and headed out towards the sea at incredible speed. 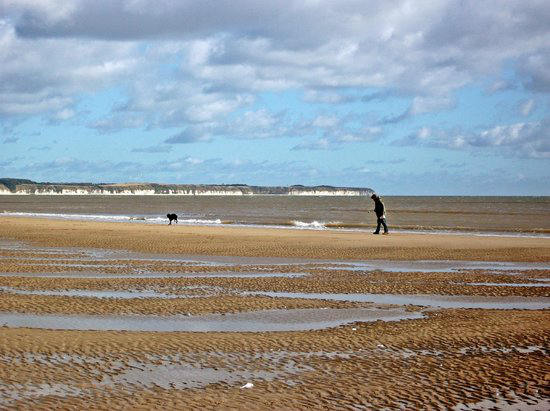