Dave is a professional well qualified man who holds a job with a national profile. He lives in York.

“I awoke at 4.00 a.m. in response to a loud noise. As I awoke I thought I heard something crash on the roof. I got up and went outside. I saw in the sky a very bright white light at about 60 degrees to the horizontal. It was really bright – about twenty times brighter than the brightest star. At first I thought it must be a police helicopter out over the road. But I realised there was no noise. I watched this for a total of about four minutes. For much of the time it was just a steady light, then it began to blink – not flash at regular intervals – just fade in and out. There were no clouds in the sky. Then it moved – I felt it was coming towards me, maybe becoming brighter. Then it seemed to fly off at a most fantastic speed and the next moment there was nothing to see. I have never seen anything like this before, and I have no idea what it could be. It was not anything astronomical.” 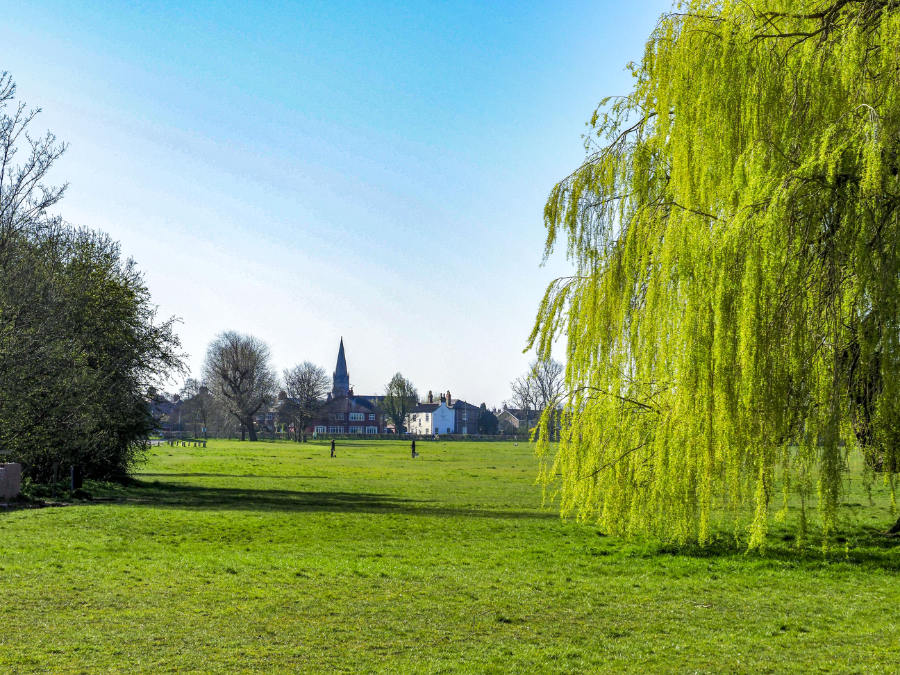 Photograph taken near to where the sighting was made.